"It was an extremely devastating and destructive storm, hopefully one that people will only see once in their lifetime," National Weather Service meteorologist, Joe Pollina, said of Hurricane Sandy. The 2012 Atlantic Hurricane season was tied with 1887, 1995, 2010 and 2011 as the third most active year in recorded history, producing nineteen tropical cyclones and named storms, ten hurricanes and two major hurricanes. Annual Atlantic hurricane predictions by NOAA and Colorado State University fell short of the actual numbers despite raising their numbers after a record active start to the season, which began on June 1st and ended on November 30th. The Eastern Pacific season was moderately active. This dataset names all the Atlantic and Pacific named tropical storms and hurricanes in 2012 from the Linear IR Satellite data recorded by geostationary satellites.

The satellites that collect these data are geostationary, meaning that they rotate at the same rate as the Earth so that the satellites are over the same spot on Earth all the time. This allows them to collect a continuous stream of data for one location so that "movies" of the data can be made. Over the United States there are two such satellites, the GOES (Geostationary Operational Environmental Satellites) - East and GOES-West. There are many such satellites worldwide. This dataset is a composite of GOES, Meteosat, and MTSAT satellite data. Meteosat and MTSAT are similar to GOES, but operated by other countries. This real-time dataset is shaded on a gray scale, meaning that the lowest clouds are a very light gray and the highest clouds are bright white. The "Blue Marble" is the background image for this dataset.

Well over half of the tropical cyclones that developed in the 2012 season made landfall or directly impacted land. Hurricane Sandy and Isaac were the deadliest and most destructive. Hurricane Isaac formed on August 21st, developed an eye on August 25th before making landfall in Haiti, then Cuba, and finally at the mouth of the Mississippi River in the Gulf of Mexico as a category 1 hurricane on August 28th, and postponed the Republican National Convention. Hurricane Sandy formed in the Caribbean Sea on October 22nd and made landfall in Jamaica, Cuba, Haiti, Dominican Republic, Puerto Rico and the Bahamas before it crashed into New Jersey and New York affecting 24 U.S. states. Sandy finally dissipated on October 30th, causing at least $65.6 billion in damage and 253 deaths, making it the second most costly hurricane in recorded history. For more a more detailed live program highlighting only Hurricane Sandy go to Observing Hurricane Sandy like a Meteorologist. 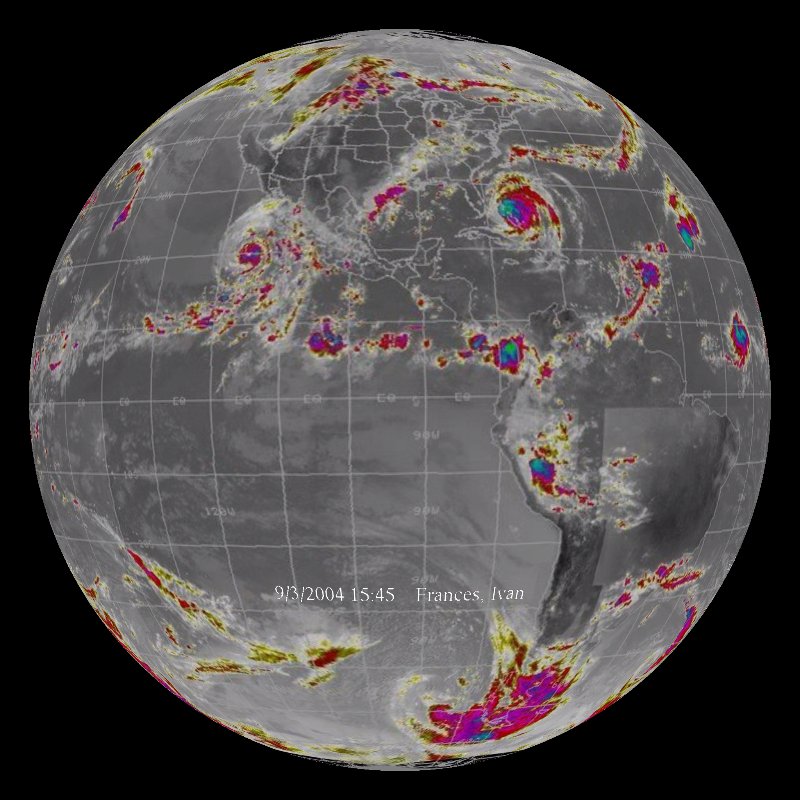 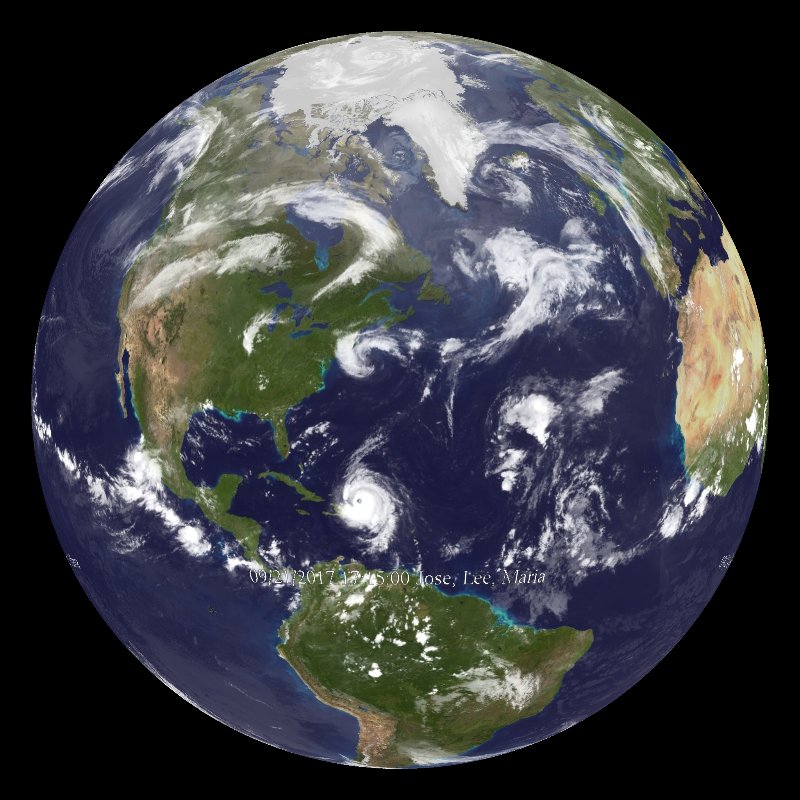 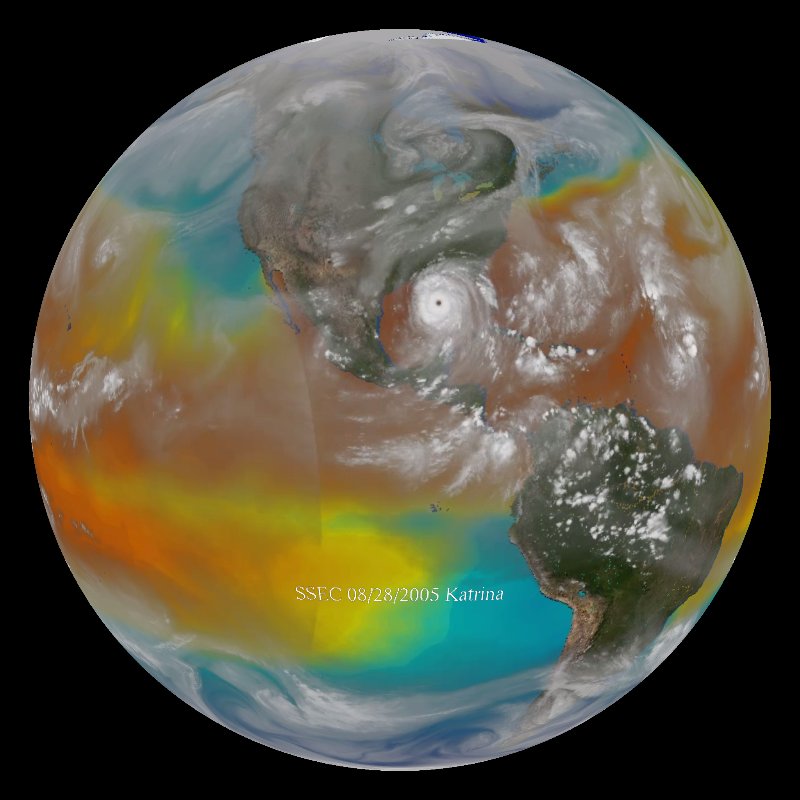