This video gives an overview of the causes and consequences of El Nino. This aperiodic fluctuation in atmosphere and ocean circulation in the equatorial Pacific impacts weather around the world. The phenomenon is associated with a cessation of the normal east-to-west trade winds in the east Pacific and the subsequent eastward propagation of the west Pacific warm pool across the basin. Because the marine food web depends upon phytoplankton blooms fertilized by nutrients upwelled from depth, their reduction during an El Nino event causes starvation up the marine food web in the east equatorial Pacific. Additionally, weather in other places has been linked to El Nino: with a greater chance of rain from California to Florida but drought in southeast Asia during an El Nino winter. Although our ability to detect the onset of an El Nino event has greatly improved over the past 20 years with increased monitoring by satellites and ocean buoys, scientists cannot predict it more than a few months in advance. 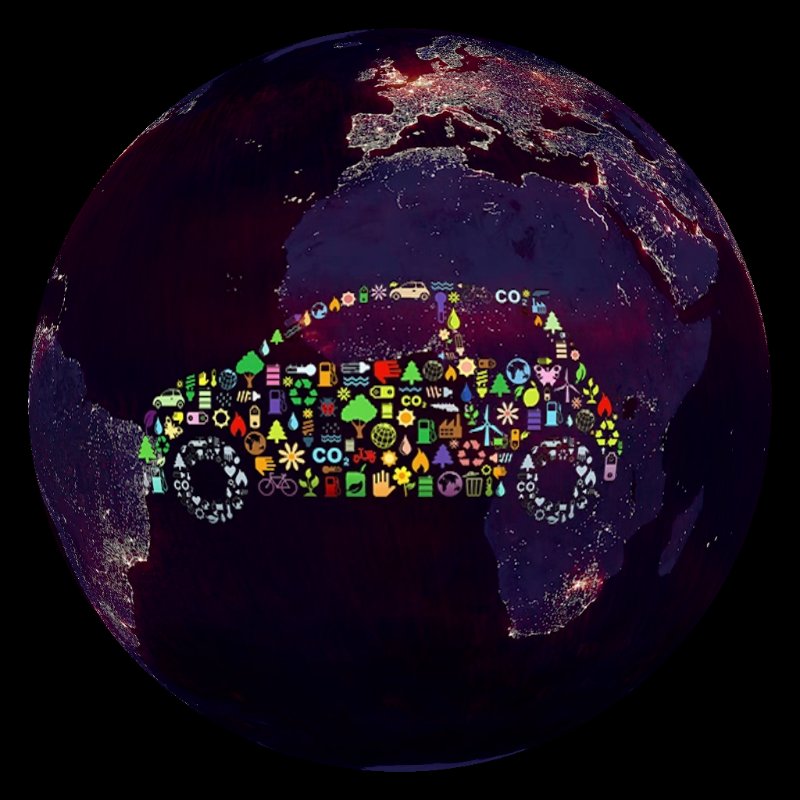 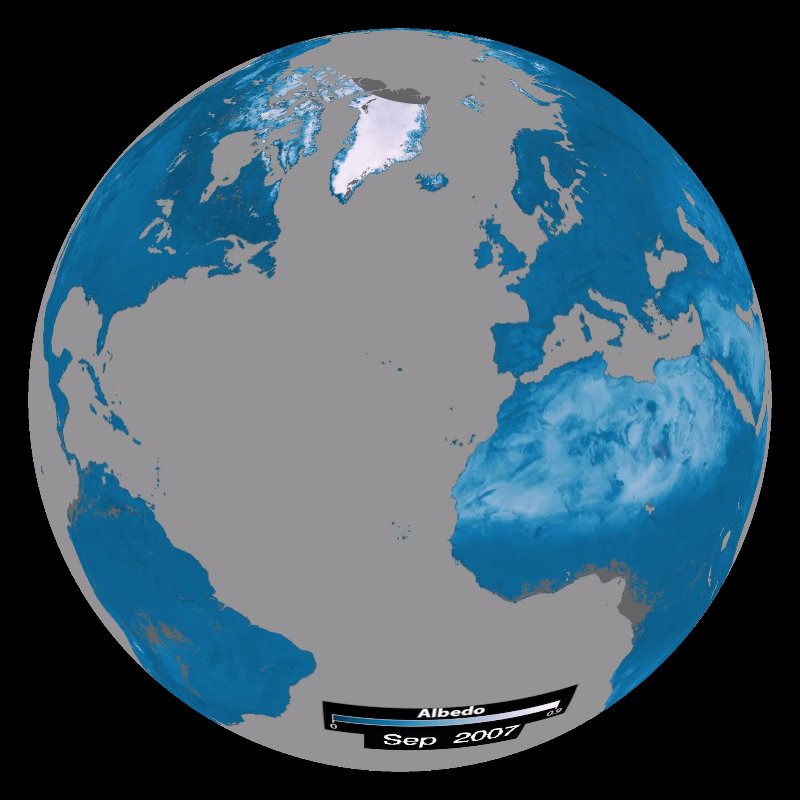 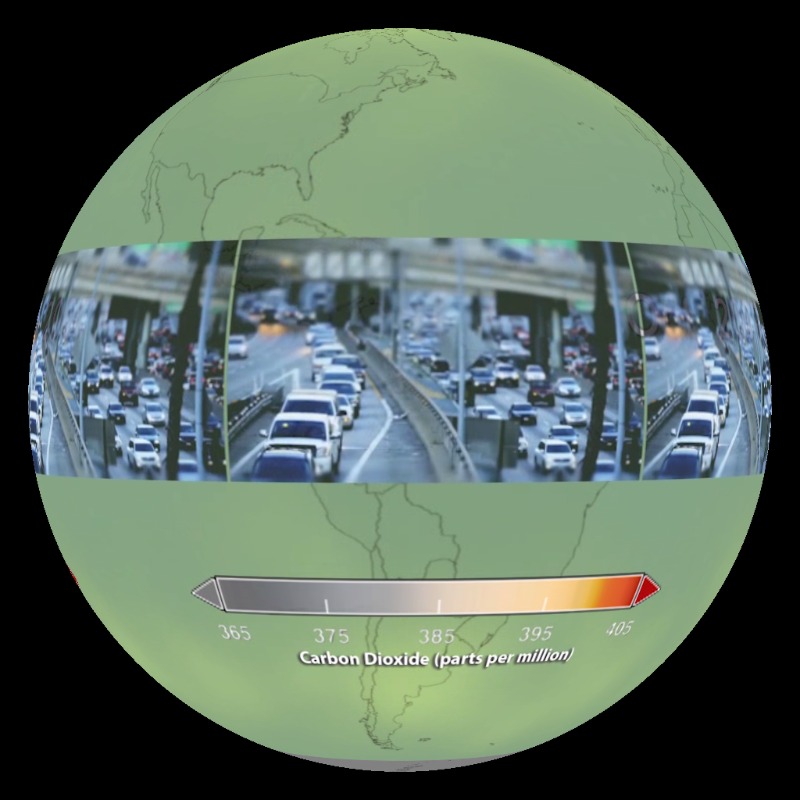 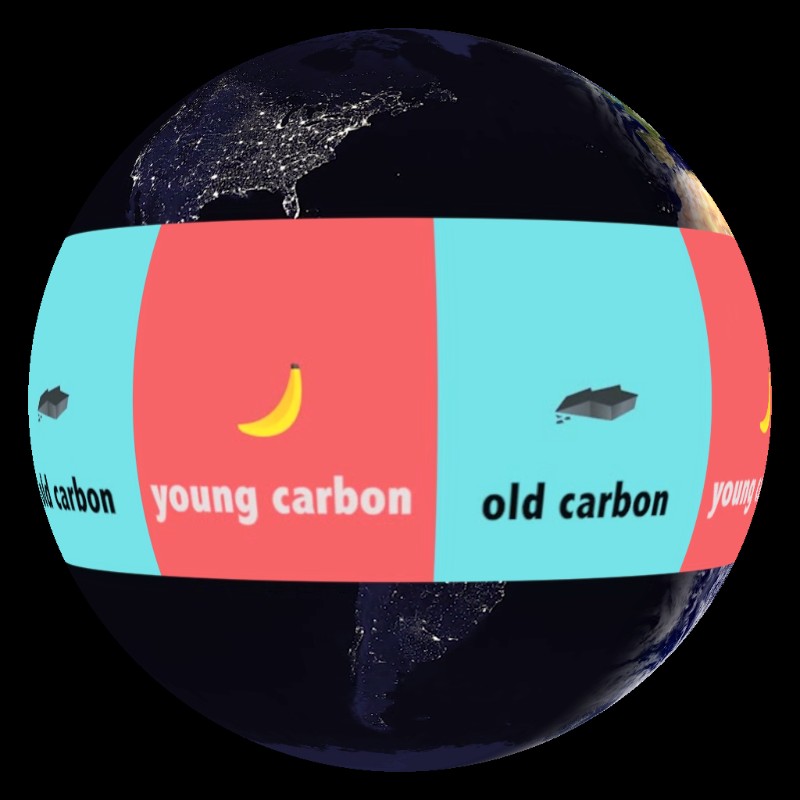 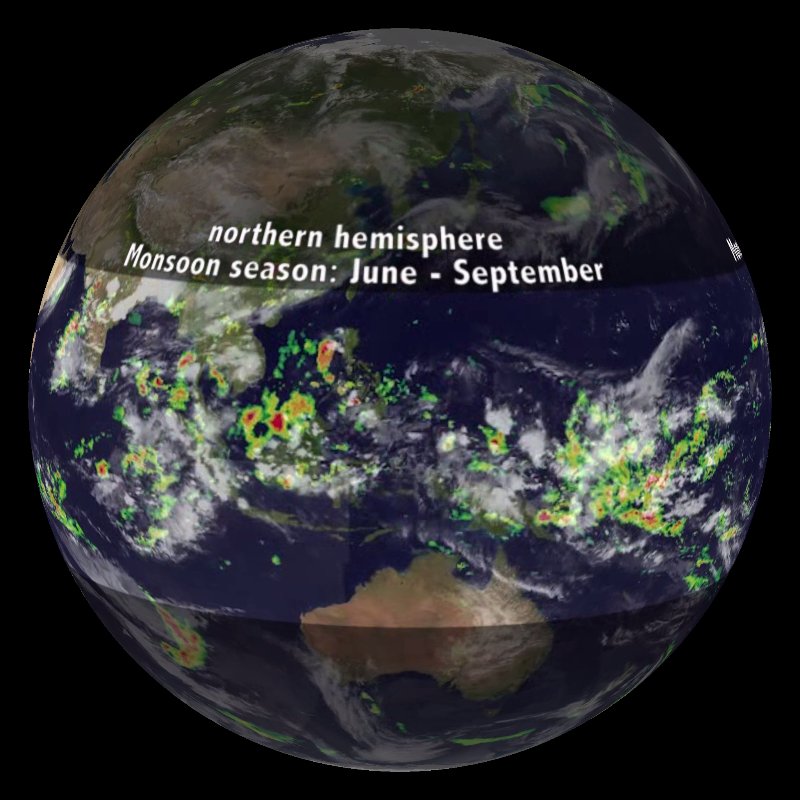 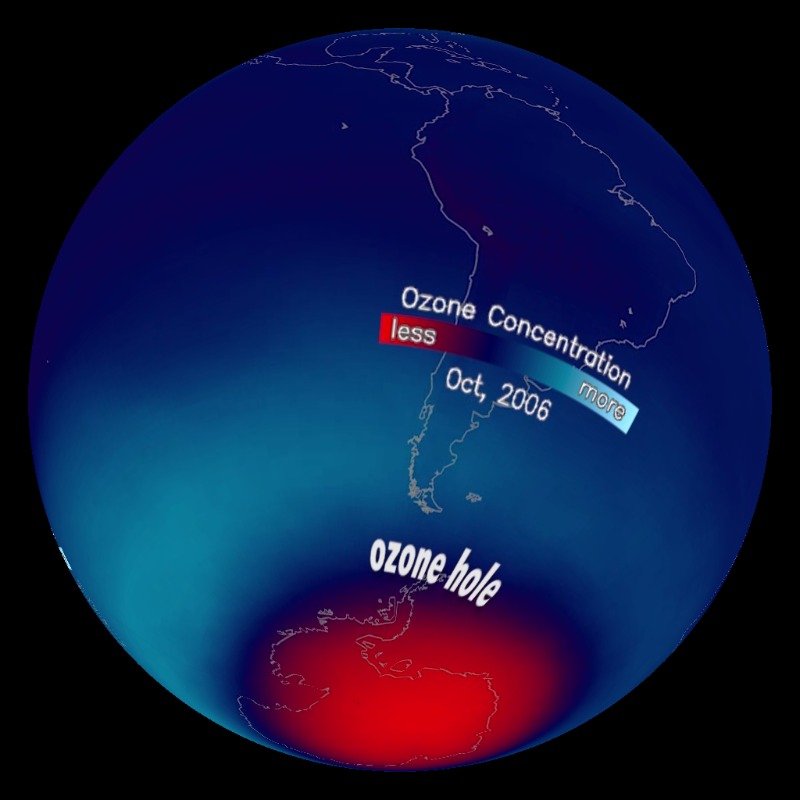 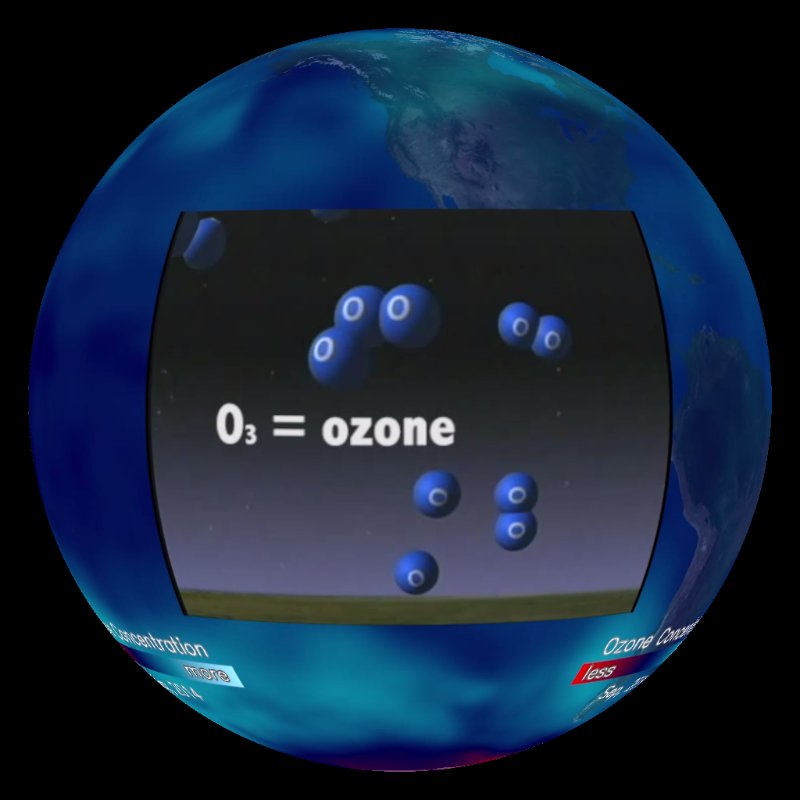 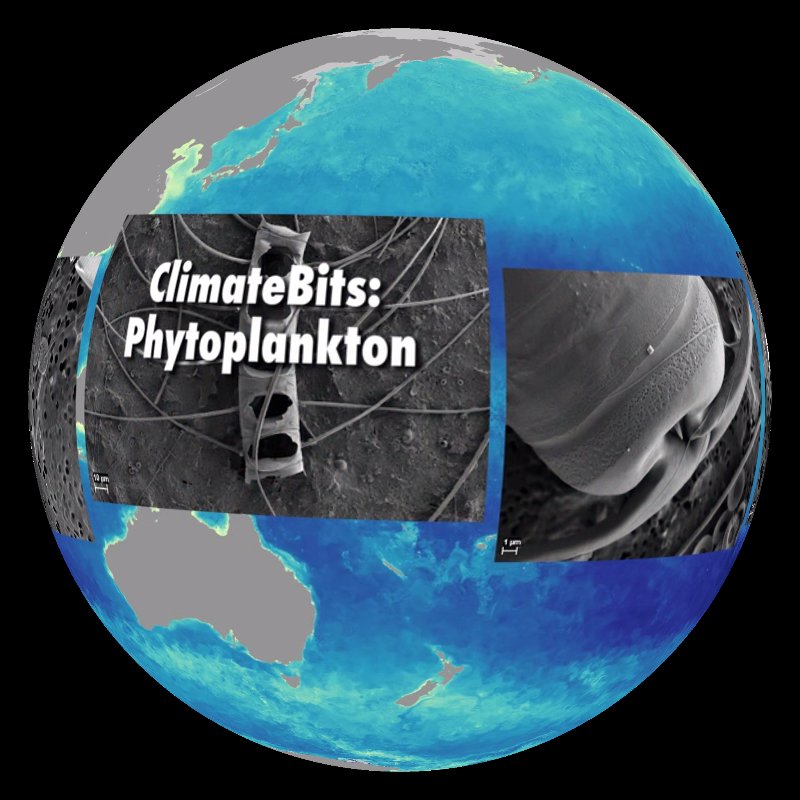 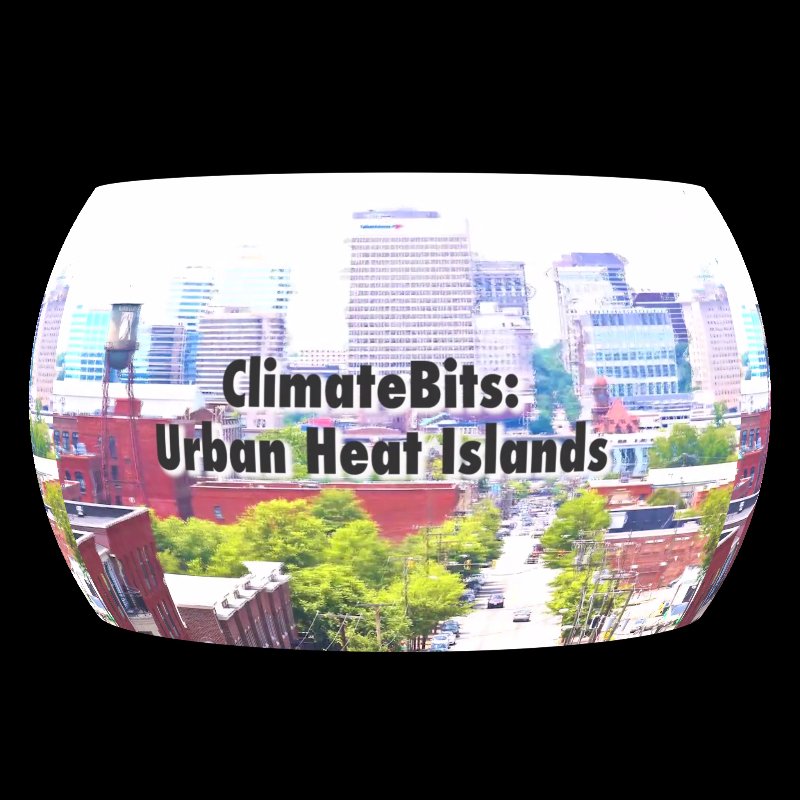 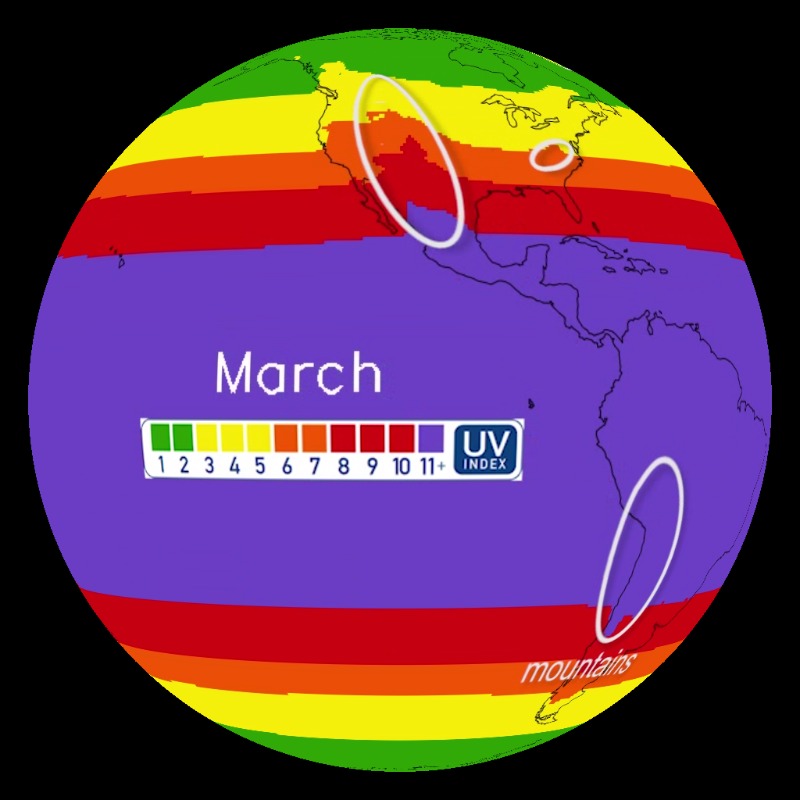