These visualizations, created by the University of Minnesota’s Institute on the Environment, show the global land use intensity for pastureland and cropland.Cropland is land devoted to growing plants for humans use for food, material, or fuel. Pastureland is land used for raising and grazing animals. Altogether, cropland covers about 16 million square kilometers, an area of land approximately the size of South America. Global pastureland occupies more than 30 million square kilometers, about the area of Africa.

Cumulatively, agricultural land covers about 40% of the Earth’s land surface, and the vast majority of its arable land. Creating additional farmlands would require the destruction of other ecosystems, such as the tropical rainforests. Touched on briefly in 2 Billion More Coming to Dinner, talking points could revolve around the value of food production versus the value of the ecosystem services provided by rainforests, intensification of agriculture compared to agricultural expansion, and what the long term repercussions of each strategy might be. 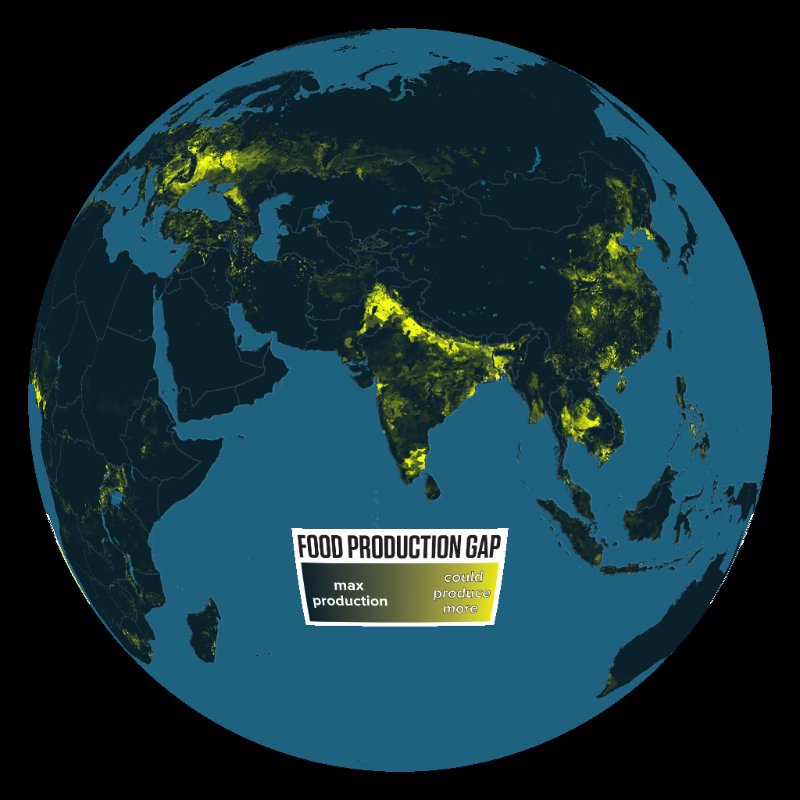 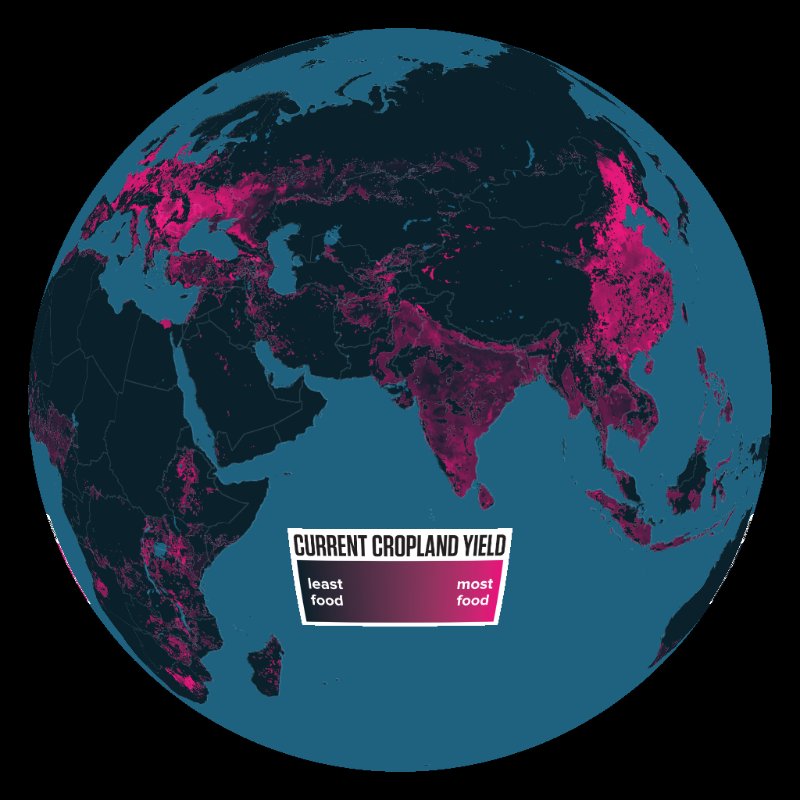 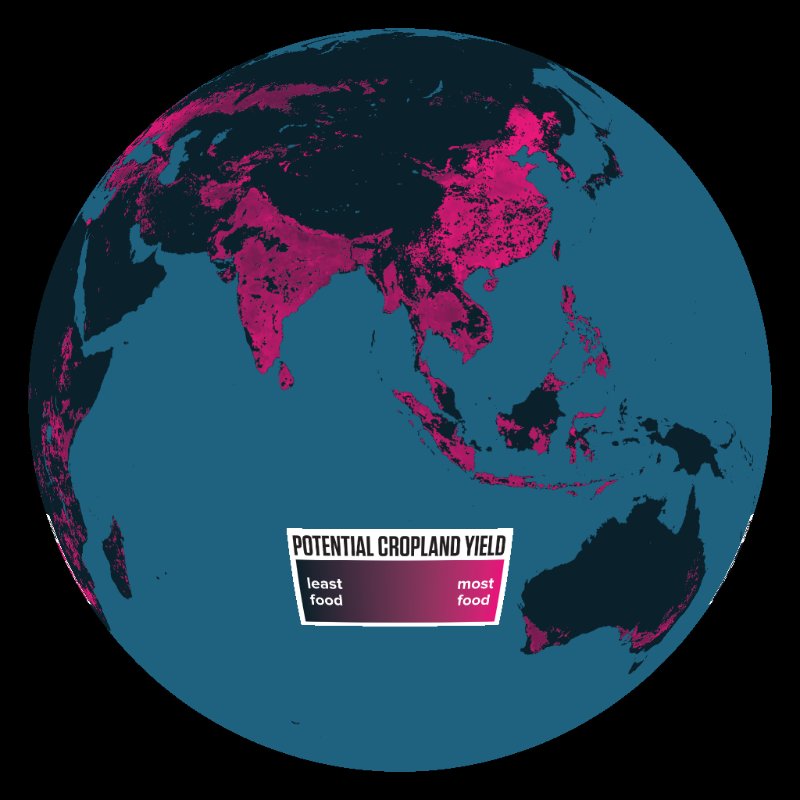 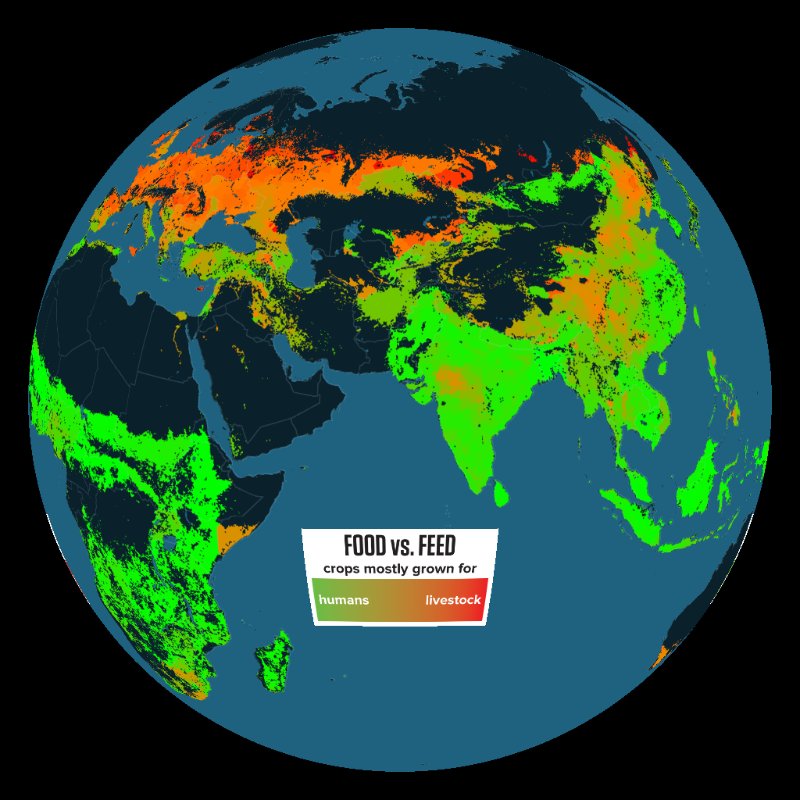