Included in this dataset is a layer of an all-blue color palette. If you prefer this palette, you can toggle it on along with the all-blue legend. 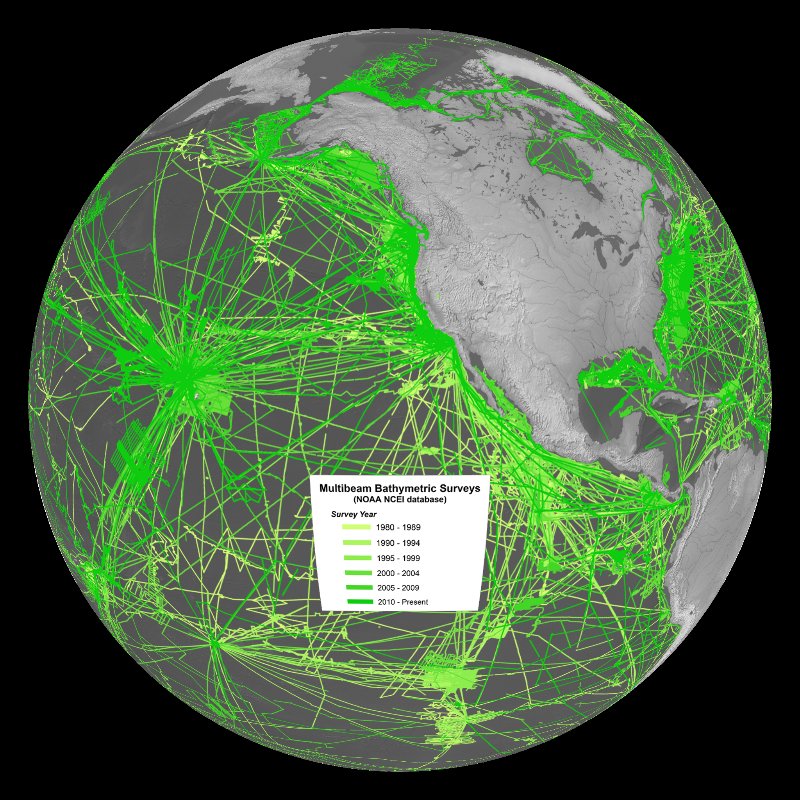