Köppen climate classification is a widely used vegetation-based empirical climate classification system developed by German botanist-climatologist Wladimir Köppen. It's based on the idea that climate is best defined by native vegetation. The formulas used in the classification correspond to those of the vegetation zones (biomes) that were being mapped for the first time in the late 19th century. It was first published in 1884 and was revised until 1940 with collaboration by German climatologist Rudolf Geiger.This particular revision is from 2007. 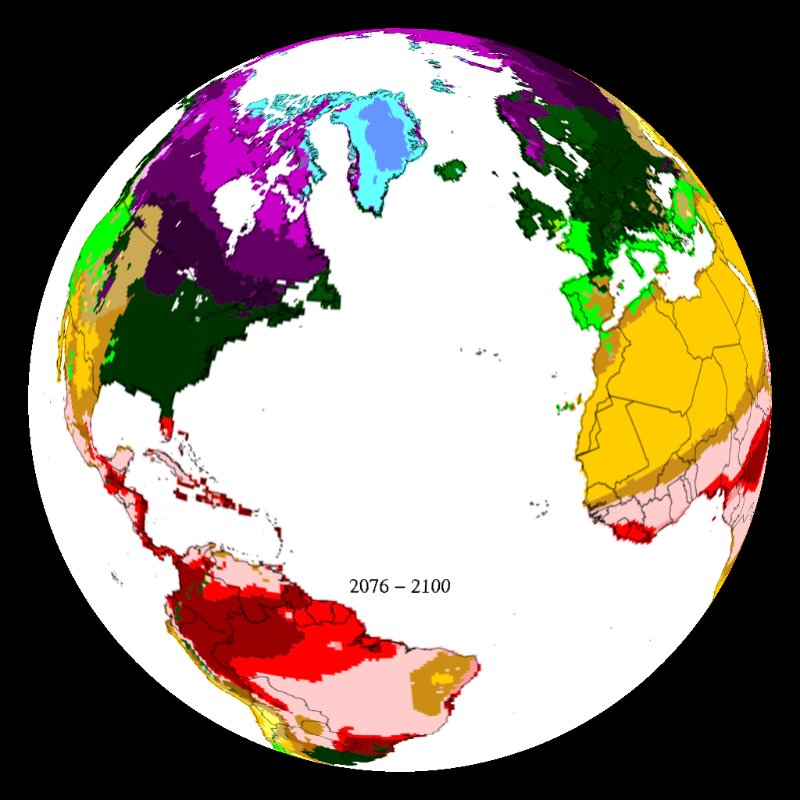