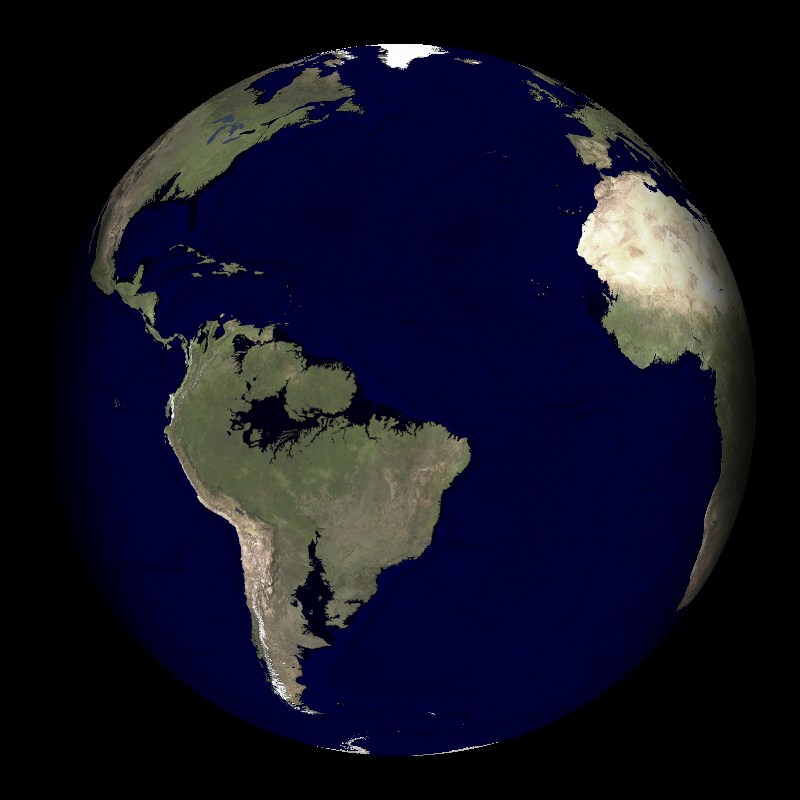 There are two Science On a Sphere datasets that demonstrate rising sea levels and show the changes in the Earth's appearance as the sea levels rise. This dataset starts with sea level 150 meters below its present level. The areas that appear white are land that would be uncovered if the sea level was below the current level. The animation proceeds in 10 meter increments, increasing up to 80 meters above the current sea level. Current land masses that would be covered by the rising sea level are shaded black. The National Snow and Ice Data Center predicts that if both Antarctica and Greenland, the world's largest ice sheets, both melted completely, the sea level would rise more than 70 meters. The second dataset, Impact of 6 meter Sea Level Rise (red), shows the sea level rising meter by meter from current sea level up to 6 meters above sea level. The land that would be covered by water is shaded red to show the drastic decrease in land as the waters rise. The same dataset is also available with black shading for land covered by water.