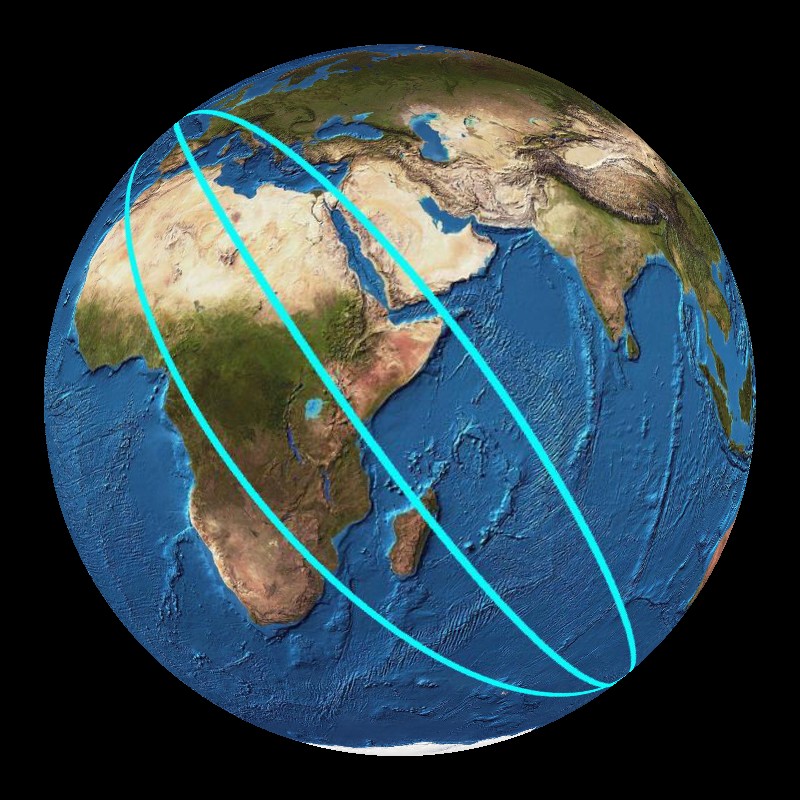 The first piece of the International Space Station was sent into orbit in 1998. Following two more pieces, astronauts first entered the space station in November of 2000. Since then, the space station has been continuously inhabited by at least 2 people. The station is currently designed to house 3 crew members. The International Space Station is a cooperative space research facility being constructed cooperatively by many nations. Several space organizations had planned their own space stations and the groups decided to merge and work together. The original space station was a combination of NASA's Space Station Freedom, Russia's Mir-2, and the European Space Agency's Columbus. The project now involves NASA, the Russian Space agency, RKA; the European Space Agency, ESA; the Japanese Space agency, JAXA; and the Canadian Space agency, CSA.

The International Space Station is scheduled to be completed in 2010 and then is to remain operational through 2016. Currently it is the largest space station ever, and it is only expected to expand. Once the assembly is complete, the station will have 35,000 cubic feet (1000 cubic meters) of pressurized area. It is positioned at an altitude of 213 miles (344 km) above the Earth. At this height, it travels an astonishing 17,224.35 miles per hour. It is able to circle the entire globe in just 91.2 minutes, which means that in just one day it makes 15.7 orbits around the Earth. Because of this, the astronauts onboard experience almost 16 sunrises and sunsets each day. To counter this, they hang black curtains over the windows to simulate night while they try to sleep. This dataset shows the track that the International Space Station would make after circling the Earth three times.