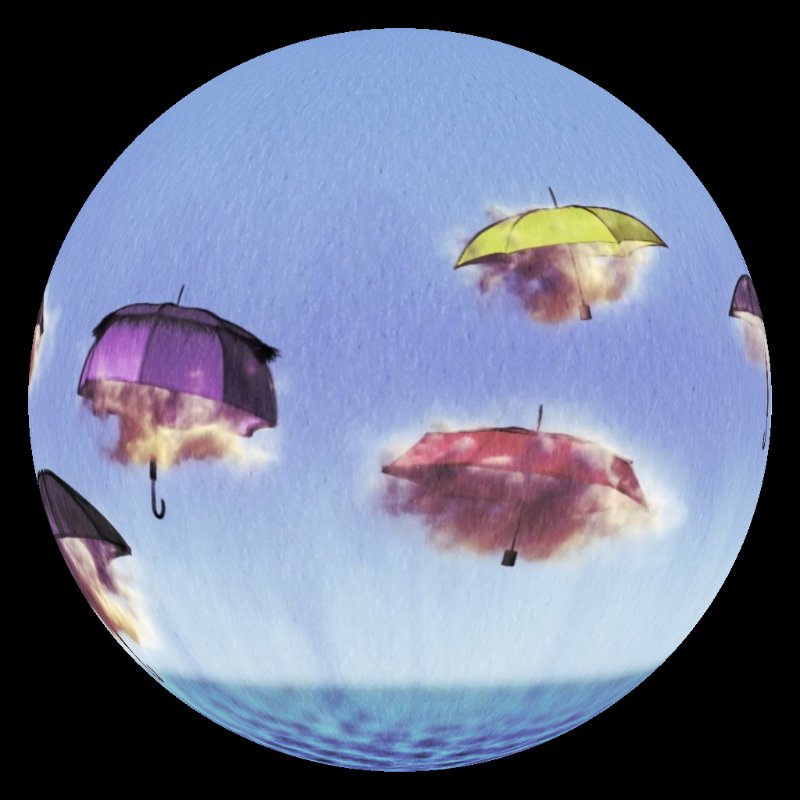 Too much or too little water can spell disaster. Tropical storms, floods, landslides and droughts are examples of weather events associated with too much or too little water. The oceans drive weather and influence slow changes in Earth's climate, such as El Nino oscillations. Scientists have noticed patterns that relate these slow changes to the frequency and severity of rapid intense storms, such as hurricanes.

In addition to the resources for Science On a Sphere, there is a collection of lesson plans and classroom activities to compliment Water Falls in the Live Programs catalog.