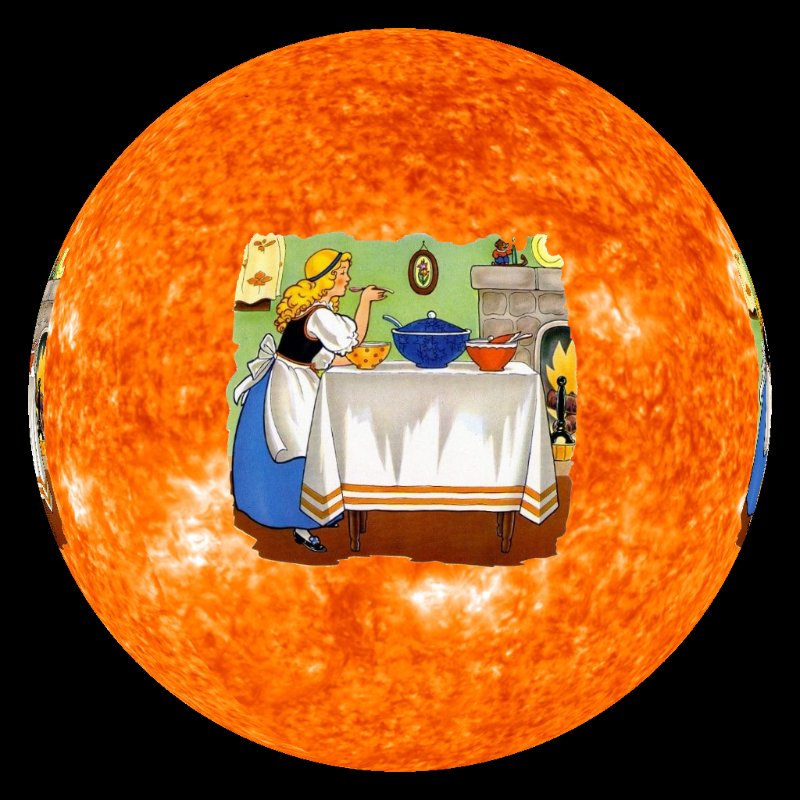 NASA is searching for evidence of life on other planets. What characteristics make life possible? Water is essential to all known forms of life on Earth. NASA scientists are looking for 'Goldilocks Planets' that have temperatures not too hot or too cold to allow liquid water. By looking within our own solar system, we identify reasons neighboring planets and our moon lack conditions for life. Then we look at Earth: how the presence of liquid water, reflective surfaces such as polar ice caps, and the chemical composition of our atmosphere all contribute to keeping Earth's energy budget in balance.

There is also an introductory autorun movie available that gives an overview of NASA's Search for Goldilocks Planets without the depth of the docent show and is designed to stand on its own or can be used within a docent show as an introduction.