On October 22nd 2012, the storm system Sandy started forming in the Caribbean Sea and moved towards the Antilles while intensifying. By Oct 24th, Sandy became a hurricane and made landfall near Kingston, Jamaica. Passing over land weakened the storm for some time, but winds picked up and hit Cuba and the Bahamas on Oct 25th. Again, the storm system briefly weakened and then strengthened again. On Oct 29th, Hurricane Sandy took an unusual course and started curving North-Northwest and moved ashore in New Jersey, affecting New York City.

The entire storm system was exceptionally large with high winds spanning a diameter of 1800 km (1100 miles). This large diameter meant really high waves could develop. The WAVEWATCH III simulations show that the highest significant waves were 13.7m in the open ocean. At the New York harbor entrance, where some of the highest waves have already broken in shallower water, a buoy recorded wave heights of over 9m (32 ft).

In addition to the high local waves, storm surge increases the water level during hurricanes. Increasing water levels are caused both by the low pressure associated with a hurricane and with the water being pushed towards shore and being piled up. The storm surge for Hurricane Sandy increased sea level an additional 10ft near Manhattan, making the waves more impactful and causing much coastal flooding.

High winds, rain and snow, storm surge flooding and high waves caused loss of lives and extensive damage. Over the affected countries almost 150 people were killed. In the USA alone, about 570,000 buildings were heavily damaged. Many beaches along the Eastern US seaboard were eroded by the high waves. Throughout 24 states, there were 8.6 million power outages, trains did not run anymore and 20,000 flights were cancelled. The storm caused extensive flooding in lower Manhattan. 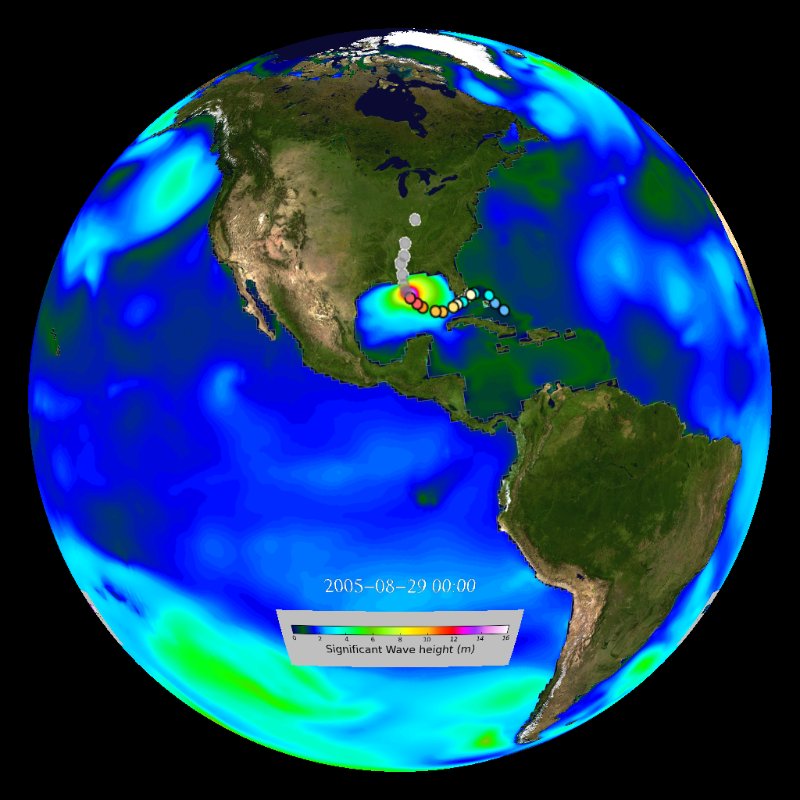 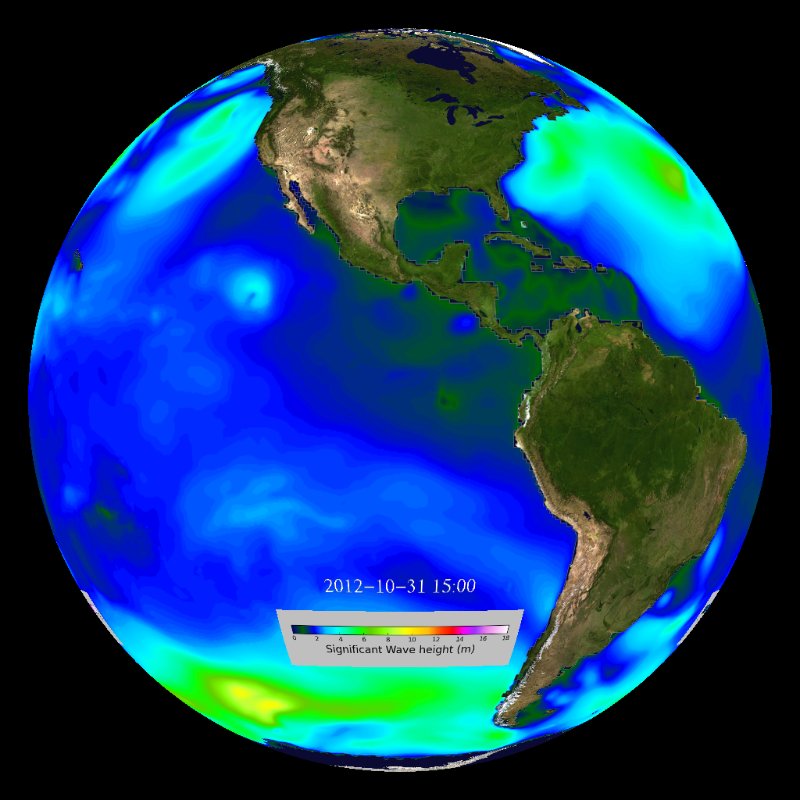 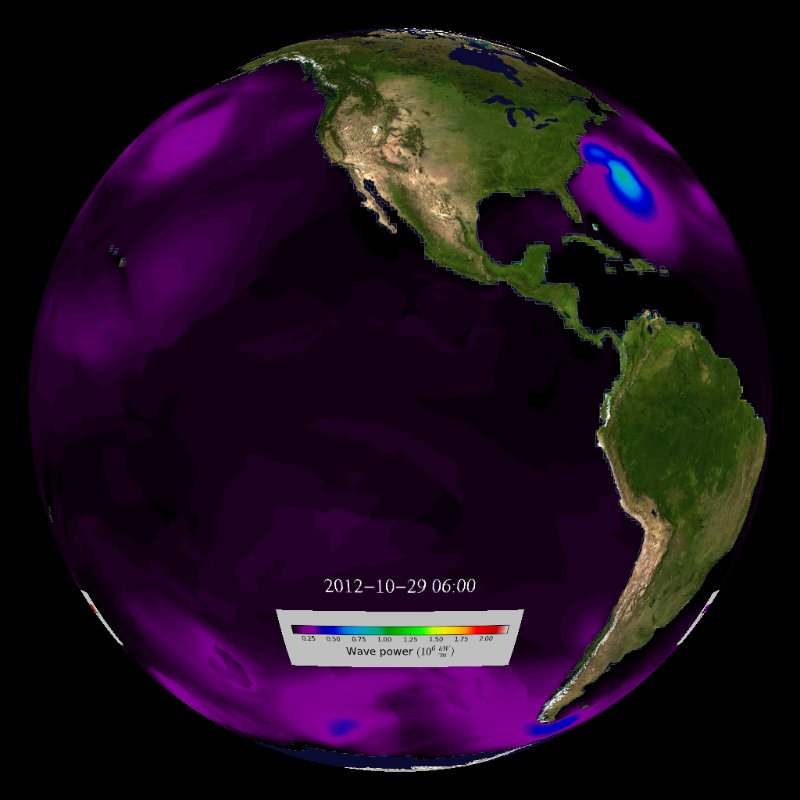