The Solar and Heliospheric Observatory is a spacecraft that was launched in 1995 as part of a collaboration between NASA and ESA (the European Space Agency). The goal of the SOHO project is to study the Sun from its deep core to the outer corona and solar wind. This is important because solar storms can affect everyday life on Earth. The sun goes through an eleven year cycle of active and non-active periods. One of the useful tools on board SOHO is the Extreme Ultraviolet Imaging Telescope, EIT. The EIT can image active regions, solar flares, filaments and prominences, coronal holes, coronal "bright points," polar plumes, and a variety of other solar features. There are currently two SOHO datasets. Because SOHO only takes a picture of the visible side of the Sun, it does not provide full coverage of the Sun. This dataset is the result of NASA scientists trying to make up for this lack of full coverage. Scientists took 30 day composites of SOHO data for 6 years and cropped the images so that only the very center 5° of the maps remained. Then the cropped maps were spliced together to provide full coverage.

The second dataset, Solar and Heliosphere Observation (SOHO) Extreme Ultraviolet Imaging Telescope October 2003 is the compilation of EIT images from October 2003, a very active month for the Sun. A solar flare is an explosion on the Sun that occurs when energy stored in twisted magnetic fields (usually associated with sunspots) is suddenly released. This explosion sends radiation, from radio waves to x-rays and gamma-rays, out into space. It is this radiation that can have an effect on Earth. The solar storms are classified based on their x-ray brightness. There are 3 classifications: X-class flares are the biggest and most damaging, M-class flares are medium and can cause brief radio blackouts in the polar regions, and C-class flares are the smallest and have few noticeable consequences on Earth. Within each classification, there are subcategories to further classify the storms. Solar flares can cause Coronal Mass Ejections, CME, which are outflows of plasma from the sun that can cause geomagnetic storms on Earth. On October 28, 2003 an X17.2 flare was observed, the second largest storm observed by SOHO. This storm set off a strong CME which hit Earth on October 29. Then on the afternoon of the 29th, a X10 solar flare set off another CME. Several of the SOHO instruments had to be shut down during this time. These two events can be clearly seen in this dataset as a bright flash followed by the appearance of "snow" 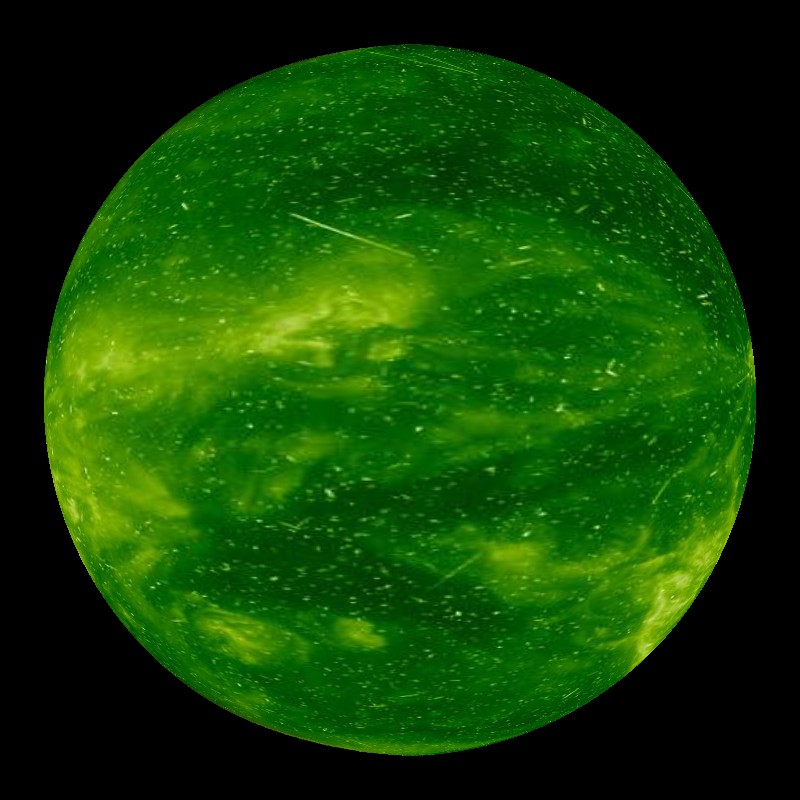