Sea ice is simply ocean water that has frozen. At least 15% of the ocean is covered by sea ice some part of the year. This means that on average, sea ice covers almost 10 million square miles (about 25 million square kilometers) of the Earth. Sea ice is monitored closely by scientists because changing sea ice coverage can have a huge impact on the rest of the globe. Global warming is amplified in polar regions. Because of this, monitoring changes in sea ice can be a good indicator of climate change. The National Snow and Ice Data Center monitors sea ice using a passive microwave satellite data record that begins in 1978. The Special Sensor Microwave Imager/Sounder (SSMIS) is the current monitoring instrument. This sea ice extent dataset is on a 25km cell size grid covering both Arctic and Antarctic polar regions.

This dataset shows sea ice concentration every ten days from 1978 - 2022. This dataset shows the growth and decay of sea ice concentration throughout the year. In the Arctic, the maximum coverage occurs in March and the minimum coverage occurs in September usually. The opposite is true for Antarctic, where the minimum occurs in March and the maximum occurs in September. An interesting point to note is that the extent of sea ice in the Arctic is shrinking, while the Antarctic sea ice is not trending downward. 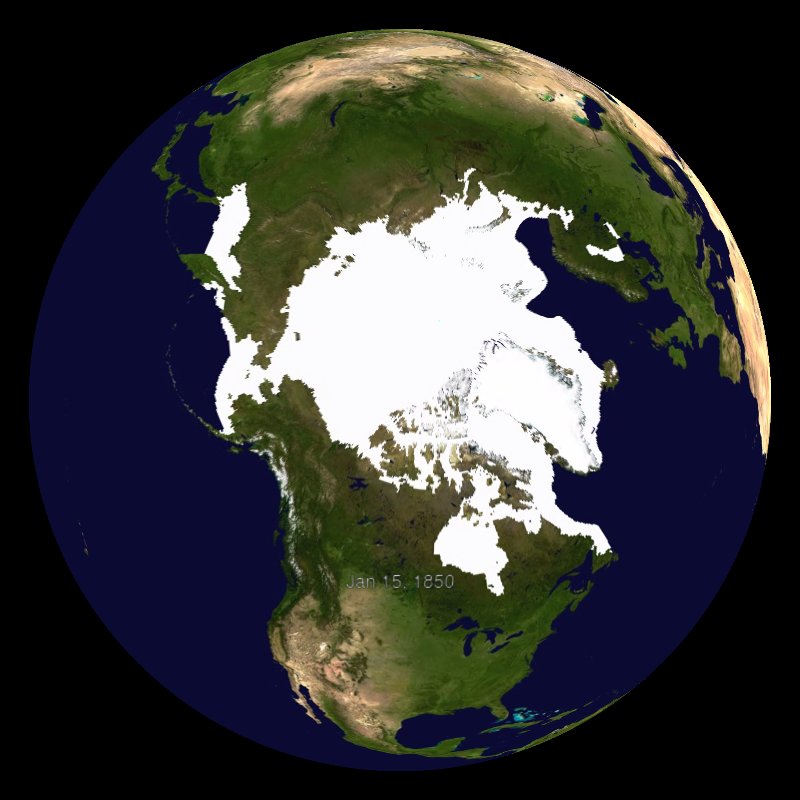 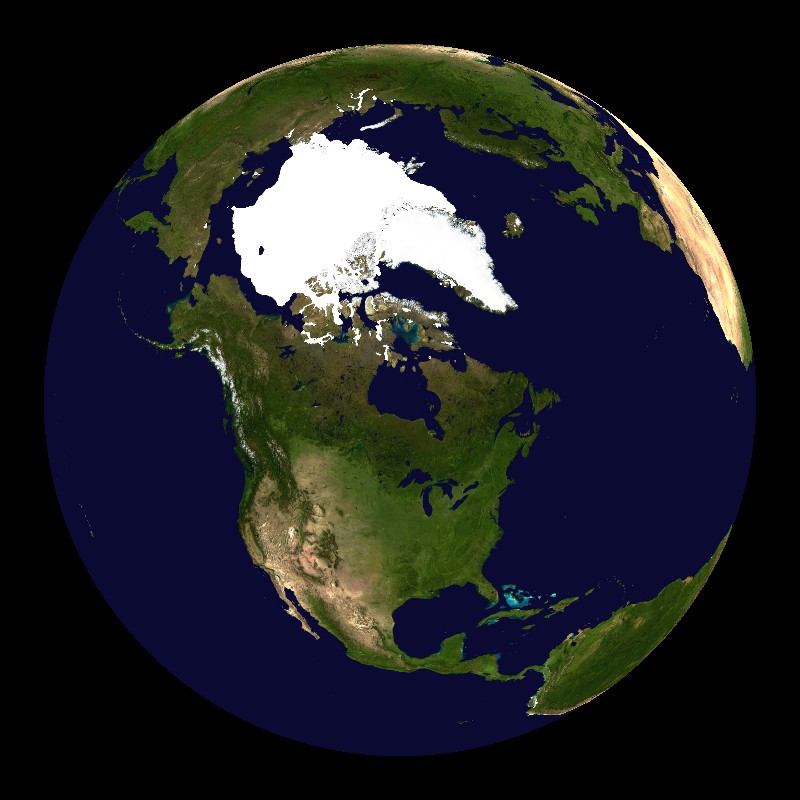