The data in this dataset is from the The Diviner Lunar Radiometer Experiment, a multi-channel solar reflectance and infrared radiometer that maps the temperature of the lunar surface at 500-meter horizontal scales. Diviner data sets are produced by the Diviner Science Team at the University of California, Los Angeles.

The Diviner instrument uses seven thermal infrared channels to measure temperatures on the surface of the Moon. These maps represent lunar surface temperatures at different points in the Moon's orbit around the Earth, compiled from data taken from the Lunar Reconnaissance Orbiter. Since Diviner can only take thin strips of data with each orbit, scientists needed to combine data collected over the course of three years to recreate a snap shot of global temperature.

The extreme temperature environment on the Moon is of interest for planning future human and robotic exploration missions because engineers must design equipment to withstand the drastic shifts in temperature over the course of a lunar day (28 Earth days). Scientists also study the Moon's temperature in order to determine where water might be stable at or below the surface. The Diviner instrument has identified permanently shadowed areas inside crater rims near polar regions as the most likely places to find surface and subsurface water ice.

Diviner is also mapping compositional variations in lunar rocks and soil by measuring the intensity of infrared light measured in three channels, distinct from the thermal channels described above. This information helps scientist unravel the Moon's geologic history and understand how it formed.

For more information on the Lunar Reconnaissance Orbiter, visit: NASA LRO or regarding the Diviner instrument the Diviner Mission website. 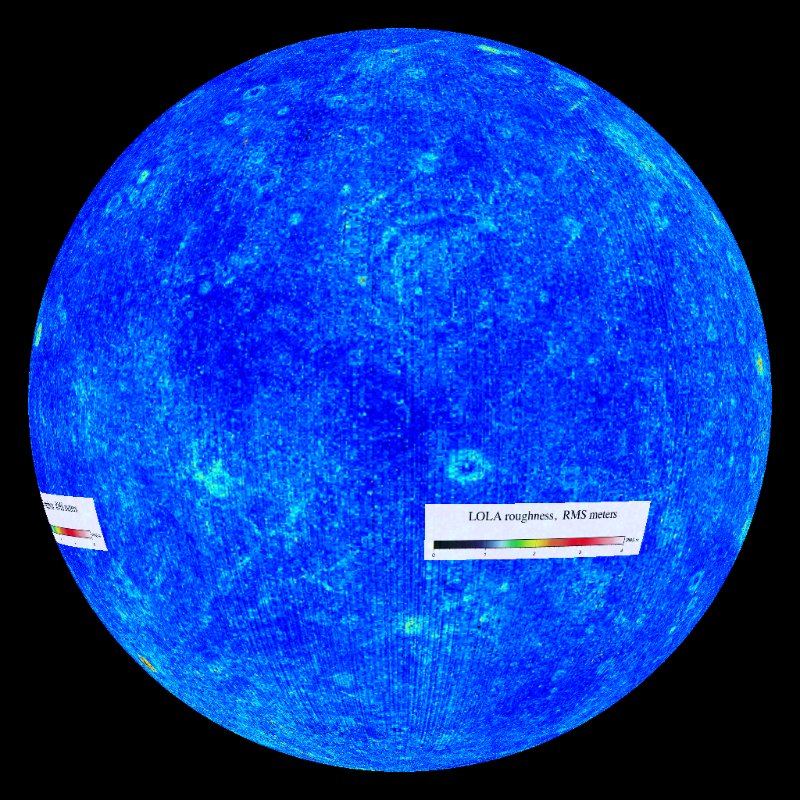 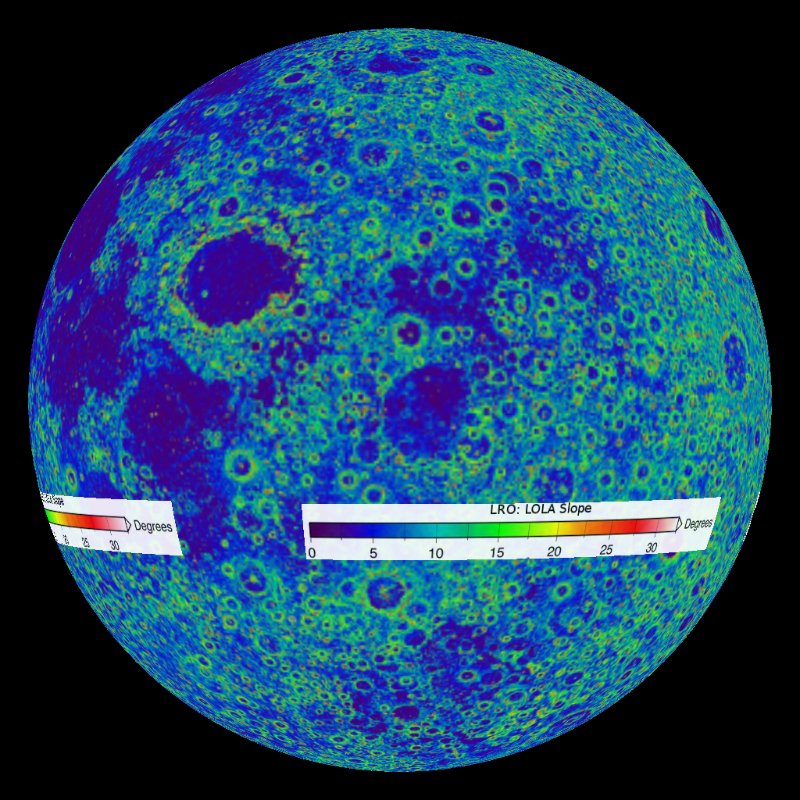 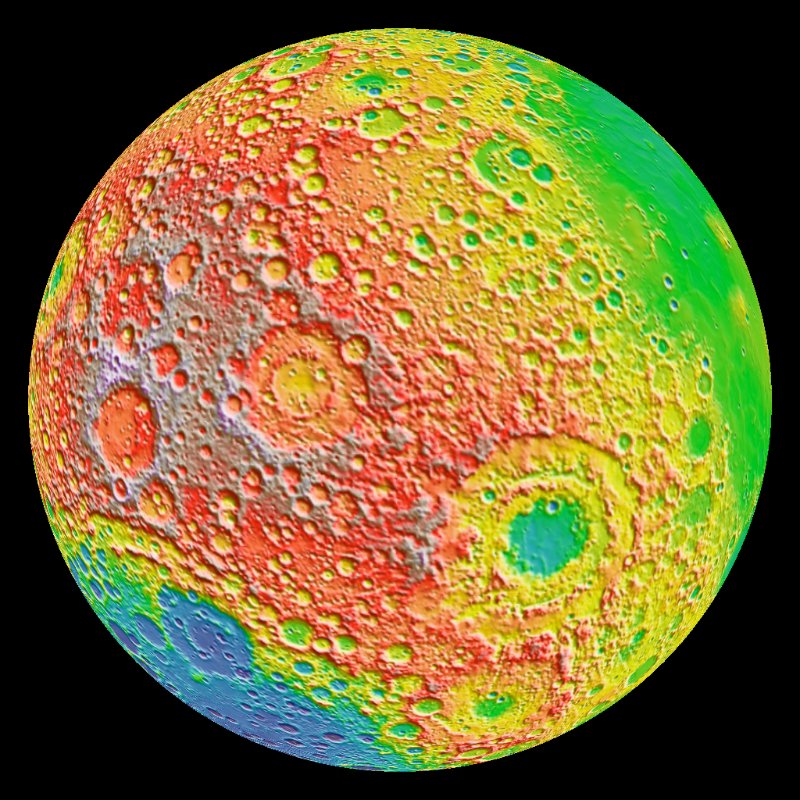