This animation shows the sunlit and shadowed portions of the Moon over the course of a month. The video can loop continuously. Viewers on all sides of the sphere see a full progression of lunar phases like those visible from Earth. Viewers facing the near side of the Moon will also see Earthshine, light reflected from the Earth that faintly illuminates the night side of the crescent Moon.

Amateur astronomers pay particular attention to features near the terminator, the line dividing day and night on the Moon. Long shadows and high contrast near the terminator bring out details in the terrain that are hard to see at other times. The animation uses elevation data from Lunar Reconnaissance Orbiter's laser altimeter to recreate this sense of heightened detail near the terminator. 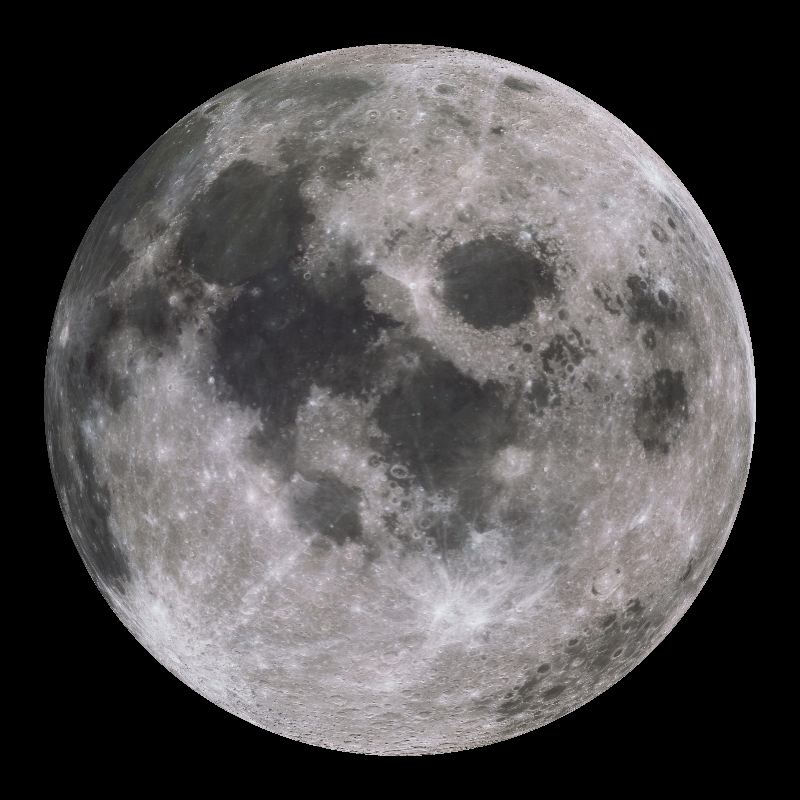 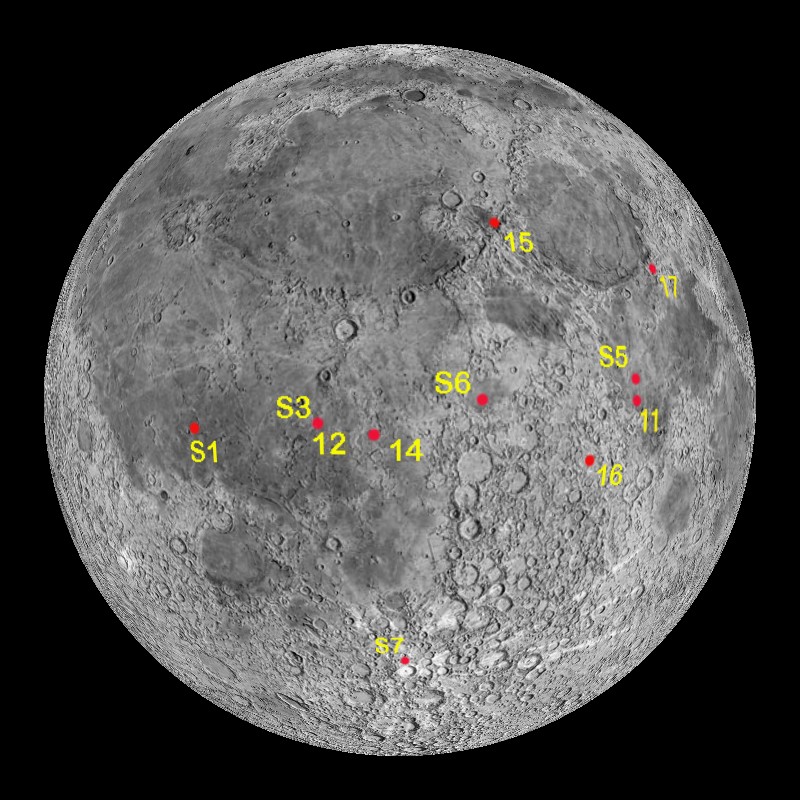