Hot Air is a three-minute autorun film about human-induced changes to the atmosphere. Featuring atmospheric scientist Tracy Twine from the University of Minnesota, the film explains the fundamentals of the greenhouse effect, the basic facts about changes in the carbon dioxide concentration of the atmosphere, and historical temperature variations. The show is built around a dataset showing global temperature anomalies from 1880 - 2012, carefully explaining what the dataset represents and what its implications are. Professor Twine then connects this global threat to her individual research on urban heat islands, demonstrating the connection between large-scale challenges and individual research efforts.

Hot Air is one in a series of four SOS films that use data visualizations and actual scientists to tell stories about the impacts of climate change. No other single natural factor affects Earth as much as humans now do. Separately, each film stands alone, focusing on a single area of human impact, and features a researcher working in this area. Together, the films tell a bigger story about the human-generated effects of global climate change. 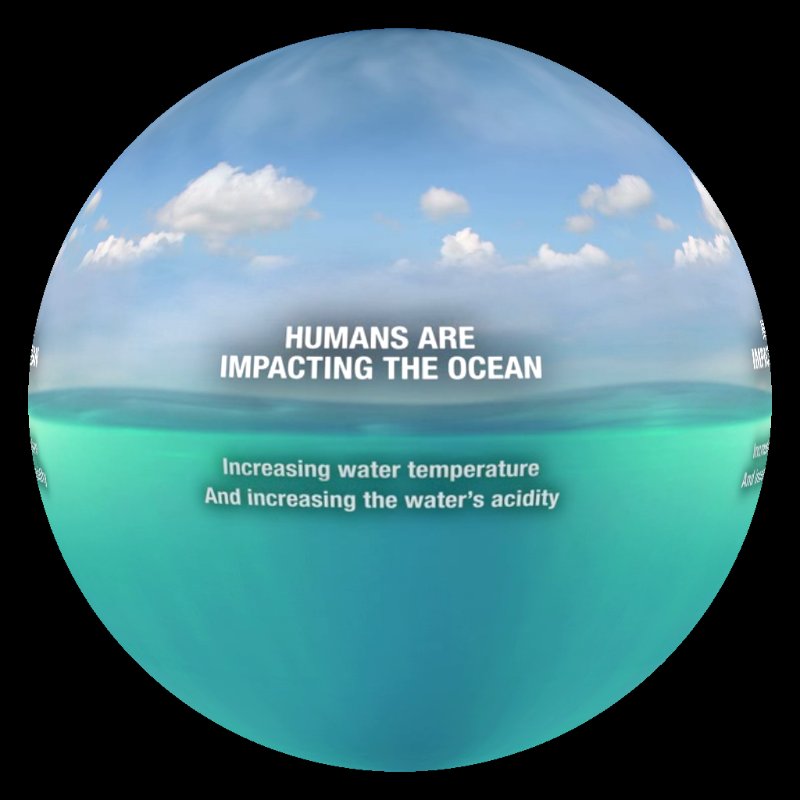 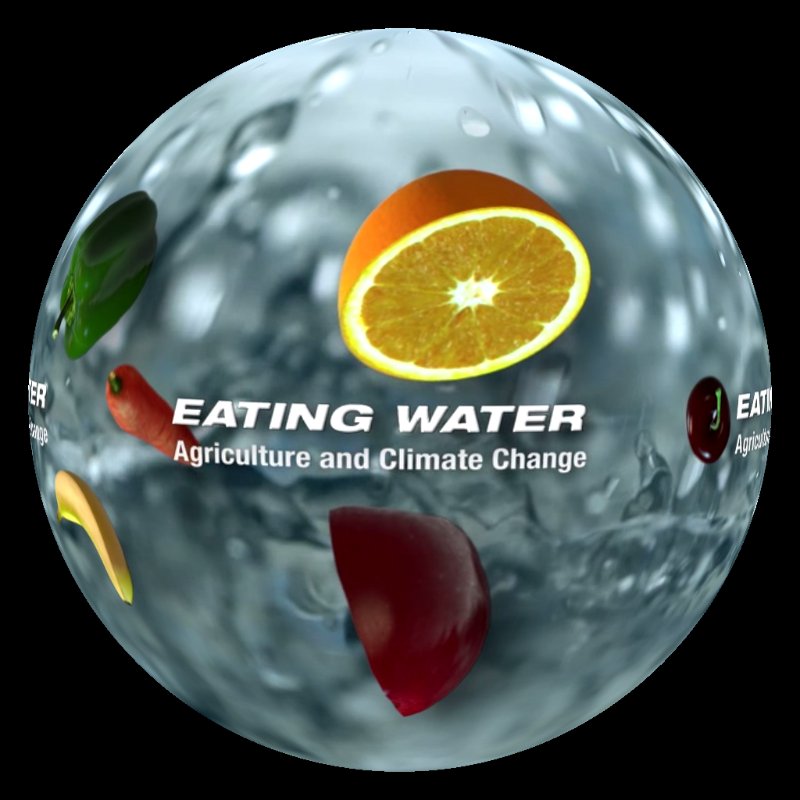 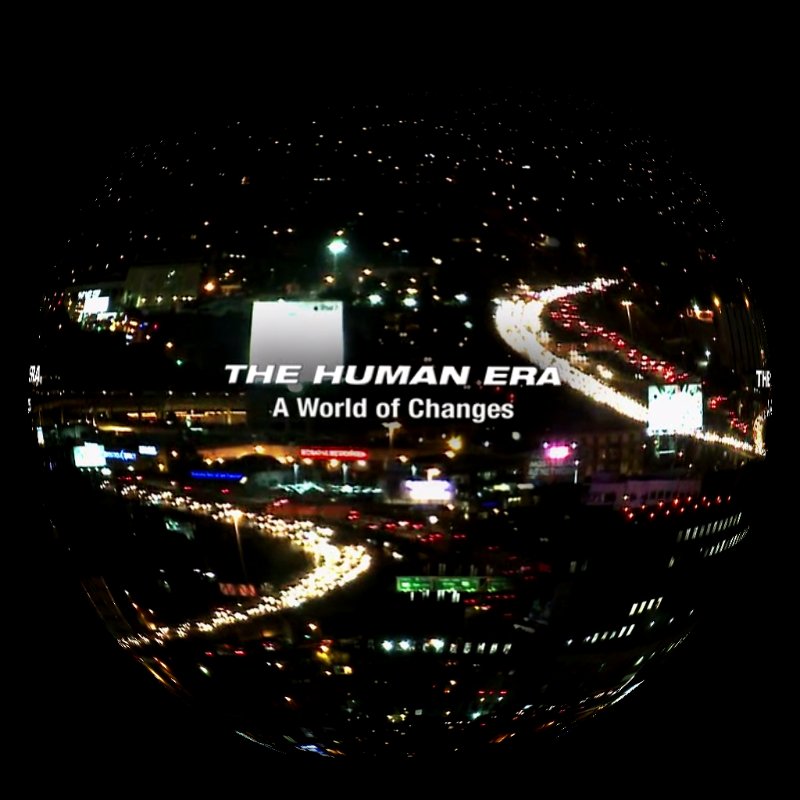