A fractal is a mathematical set that has a fractal dimension that usually exceeds its topological dimension and may fall between the integers. Fractals are typically self-similar patterns, where self-similar means they are "the same from near as from far". Fractals may be exactly the same at every scale or they may be nearly the same at different scales. The definition of fractal goes beyond self-similarity per se to exclude trivial self-similarity and include the idea of a detailed pattern repeating itself.

The Mandelbrot set is a mathematical set of points whose boundary is a distinctive and easily recognizable two-dimensional fractal shape. The set is closely related to Circular Julia sets (which include similarly complex shapes), and is named after the mathematician Benoit Mandelbrot, who studied and popularized it. 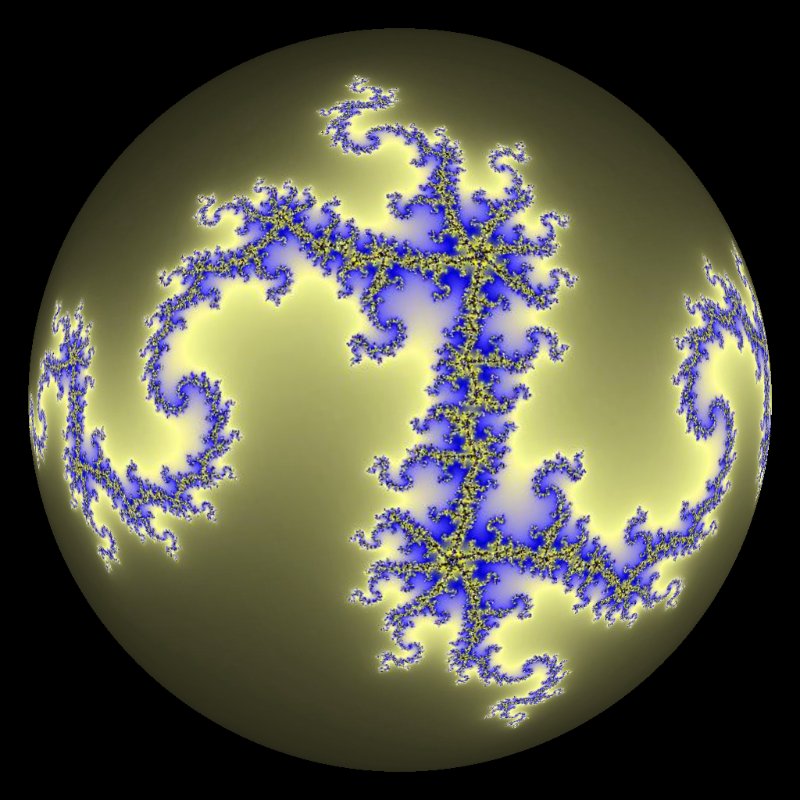 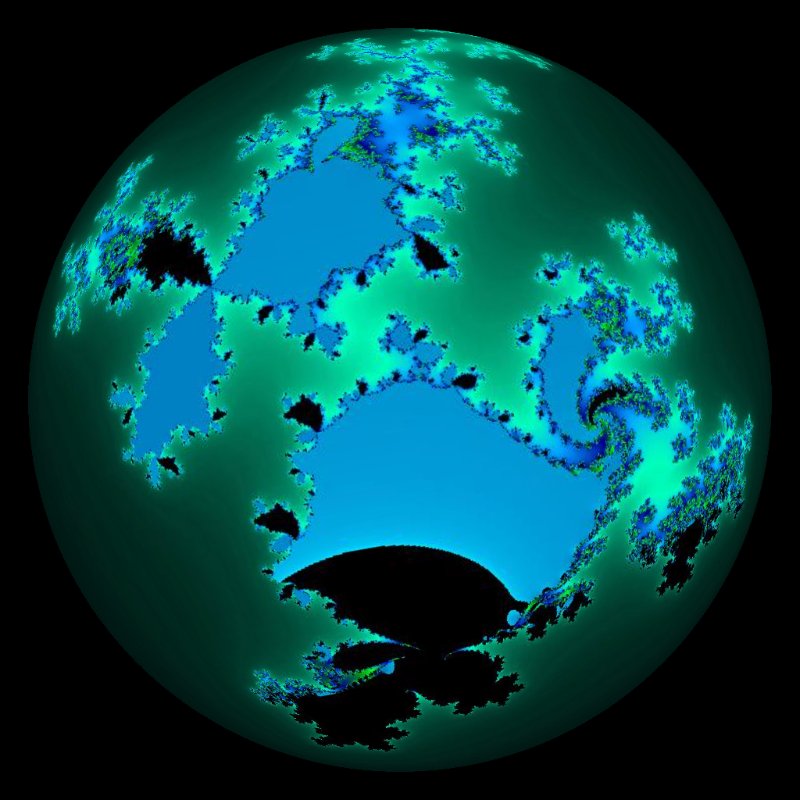 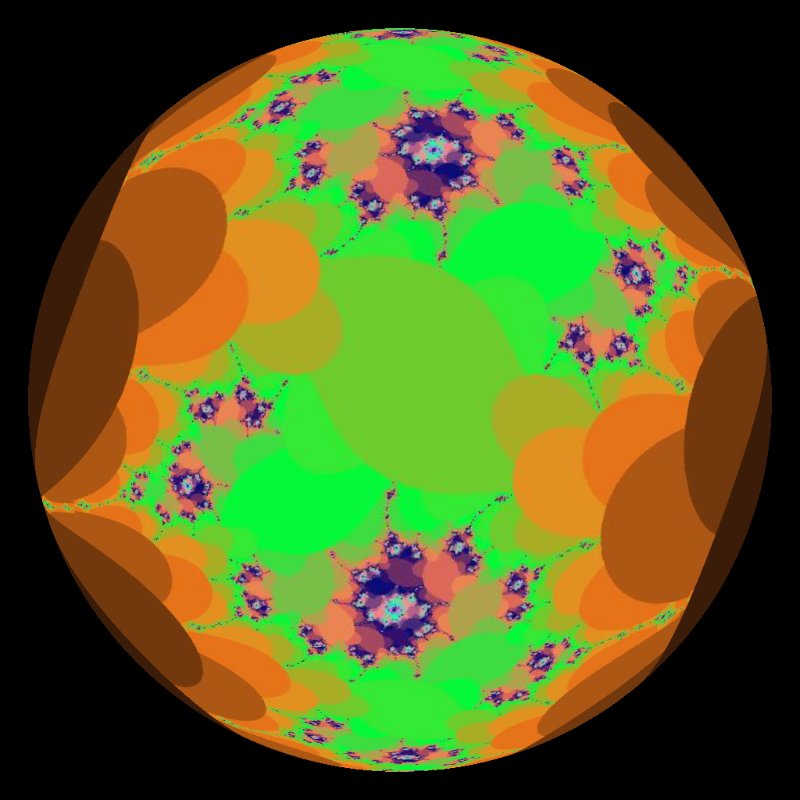