Fisheries in the tropics are projected to be among the most impacted by climate change, experiencing on average 40% reduction in catch by 2050. In contrast, some areas of the Arctic are expected to have higher fisheries catch in the future as sea ice melts and new habitat becomes available for lower-latitude species escaping warmer ocean conditions. The southern ocean in the Antarctic region is projected to have reduced fisheries catch because many species in this region are particularly sensitive to ocean temperature changes.

Data Source and Analysis: This dataset came from a 2010 peer-reviewed publication: Cheung et al. 2010. Analysis included 1066 species of harvested marine fishes and invertebrates, representing a wide range of taxonomic groups that account for 70% of the total United Nations Food and Agriculture Organization (FAO) reported global fisheries landings from 2000-2004. Input parameters for the model include the species' maximum and minimum depth limits, northern and southern latitudinal range limits, an index of association with major habitat types and known occurrence boundaries. The study analyzed the effects of changes in sea surface and bottom temperature, salinity, sea ice, ocean current pattern and net primary production on future distribution and potential catch of these fish stocks. The fisheries catch data used to calculate the change in catch potential was reported as catch per unit area. 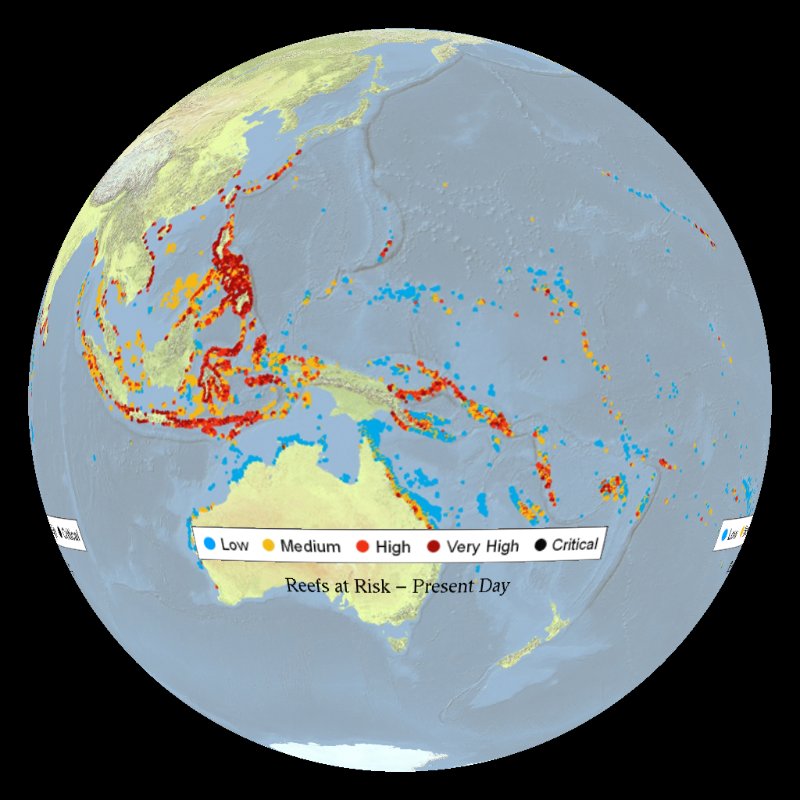