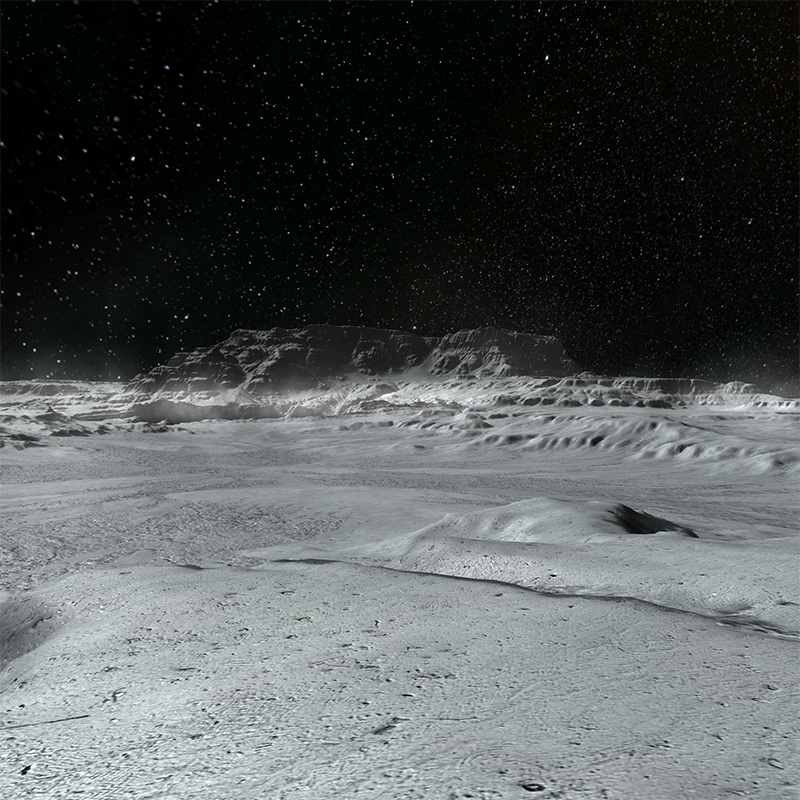 SOS Explorer has a unique capability that allows for first-person adventures, extending beyond global maps. In this Experience, users get to walk around on the Moon! Along the way, users encounter stations that encourage jumping around and throwing moon rocks, illustrating the impacts of lower gravity. From the Moon, it's also possible to see the Earth, rotating in space. 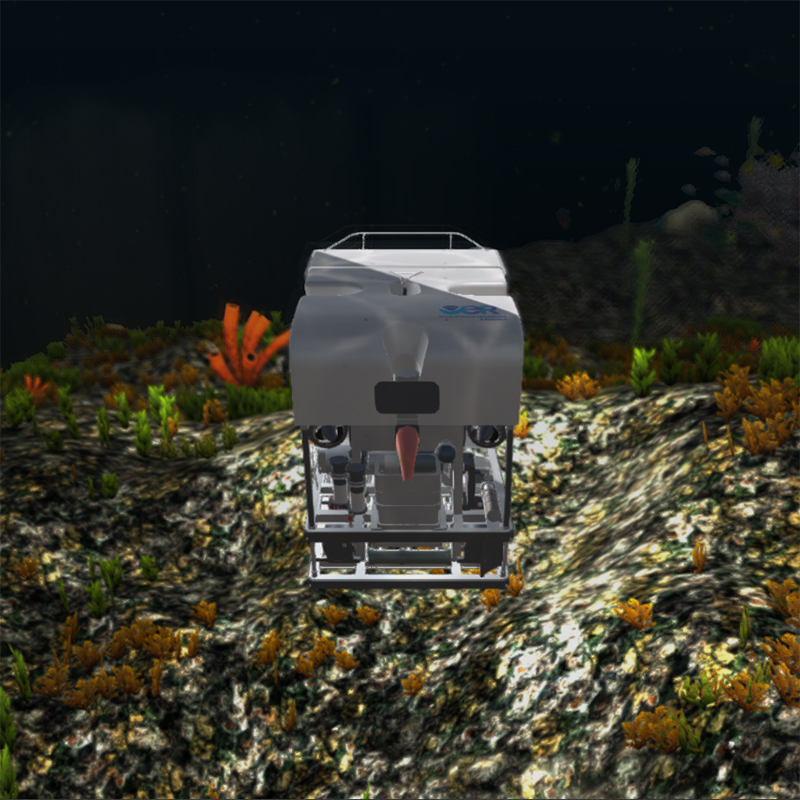