Permalink to The Discovery 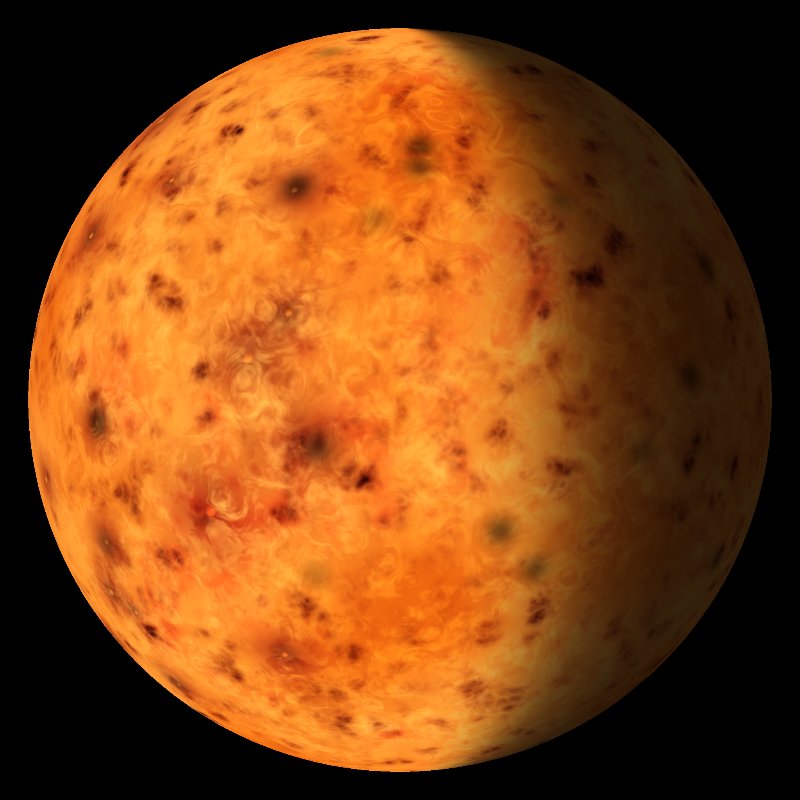 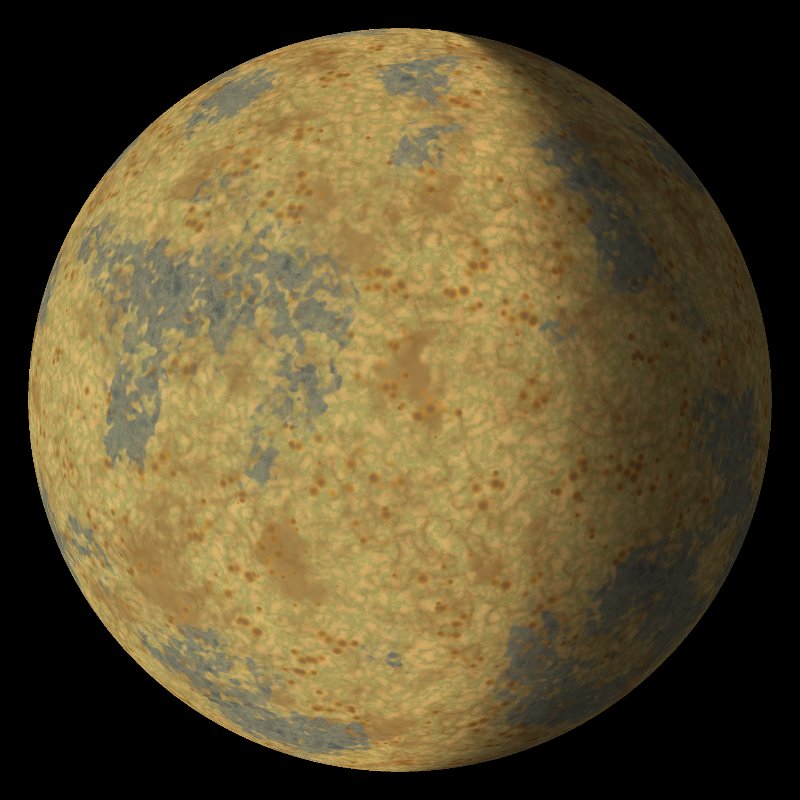 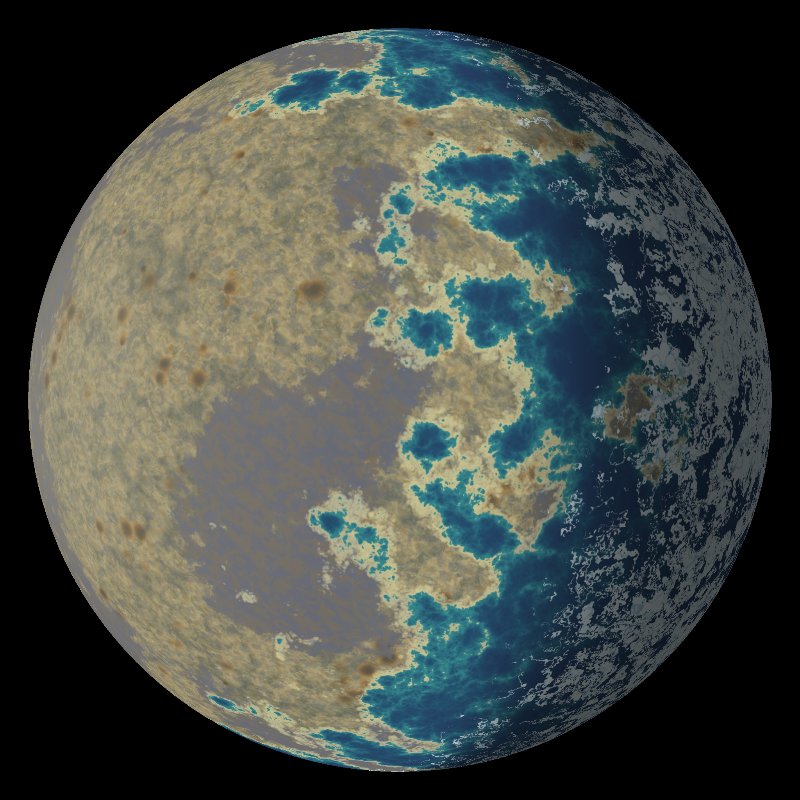 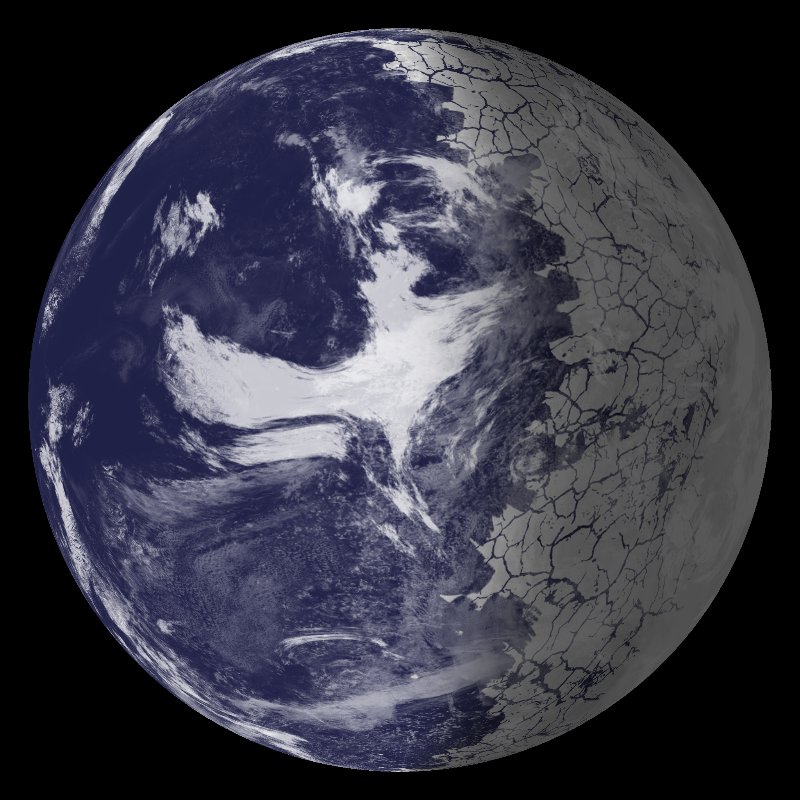 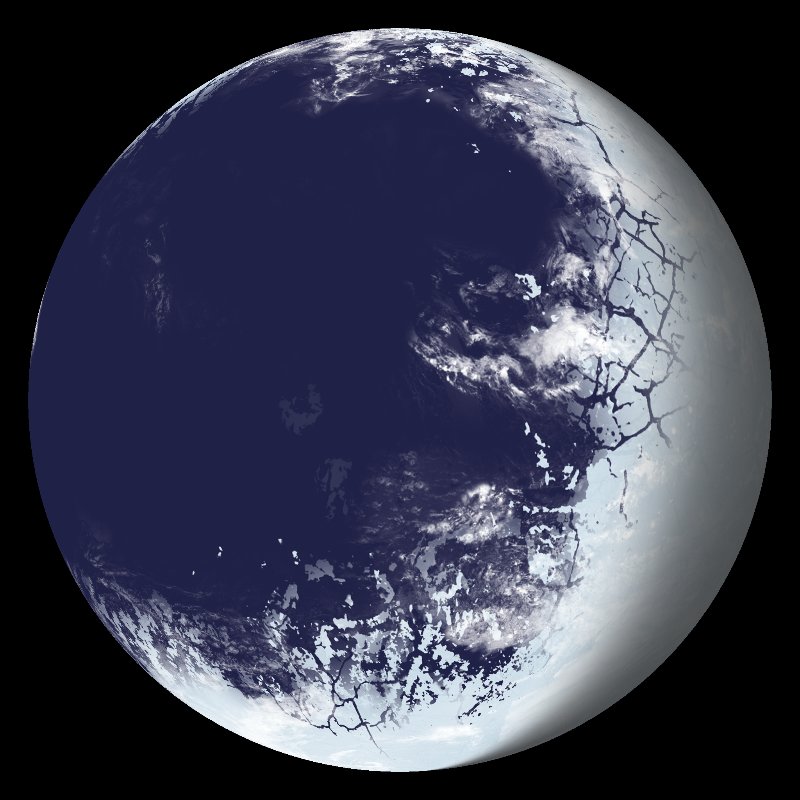 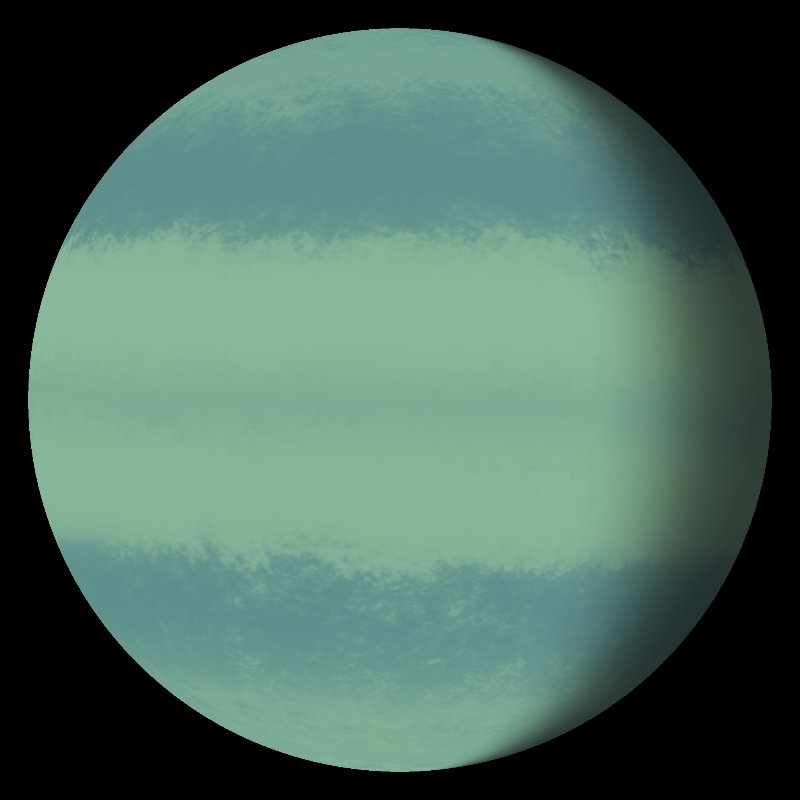