This dataset shows all known locations of deep-sea hydrothermal vents. Hydrothermal vents form in places where there is volcanic activity, such as along Earth’s plate boundaries. They occur when seawater seeps down and is heated deep beneath the seafloor. The hot fluid rises and gushes out of vents at temperatures up to 400 deg C (more than 750 deg F!), carrying with it chemical energy that supports life in the otherwise cold, dark, deep sea.

This subset of the InterRidge Vents Database maps the locations of the total known (241) deep-sea vent fields that were confirmed active by observations at the seafloor at depths greater than 200 m, as of year 2016. Note: a vent field is a cluster of vent sites in relatively close proximity (i.e., on the order of 0.1-1 km).

This dataset shows deep-sea vent locations as star icons, along with volcano locations as triangles icons, over the ETOPO1 base image. The dataset includes additional image files: icons (which can be used as a pointer or stamped on the image) including deep-diving vehicles Alvin and Jason, and a PIP (picture in picture) showing a cross section diagram through a hydrothermal vent. All of these are layers that can be toggled on & off. More information on the PIP: Cold seawater (blue) seeps into the seafloor, circulates near a heat source (red) deep beneath the seafloor, becomes hot and buoyant, and flows upward (red to yellow to white) into focused hydrothermal vents (black smokers) and diffuse hydrothermal vents. We recommend also using the overlay Plate Boundaries - Colorized.

In addition, you may be interested in the Deep-Sea Vent Discoveries dataset, showing the discoveries of these vents over time. 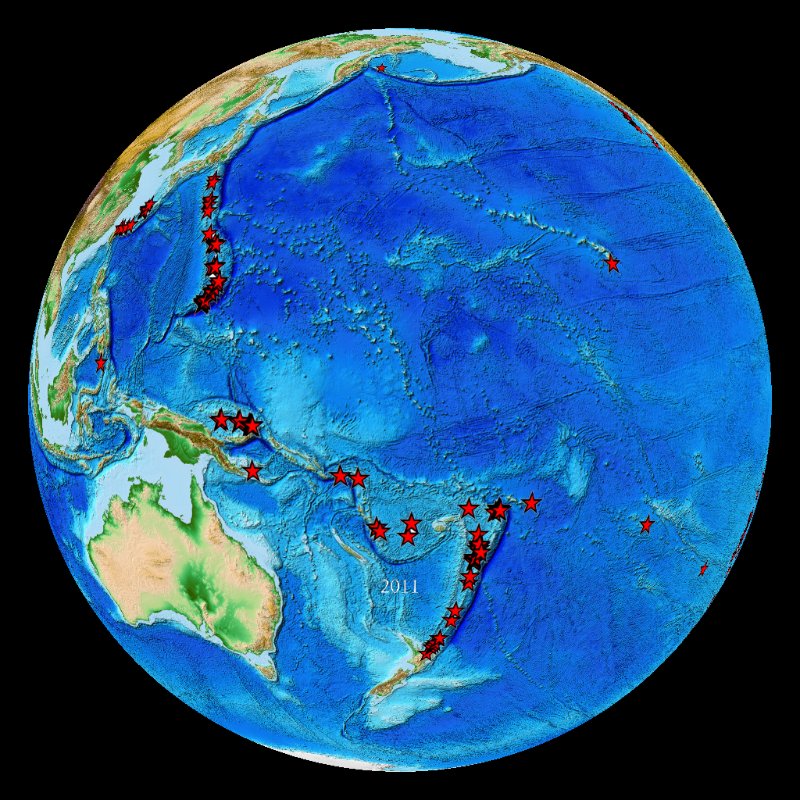 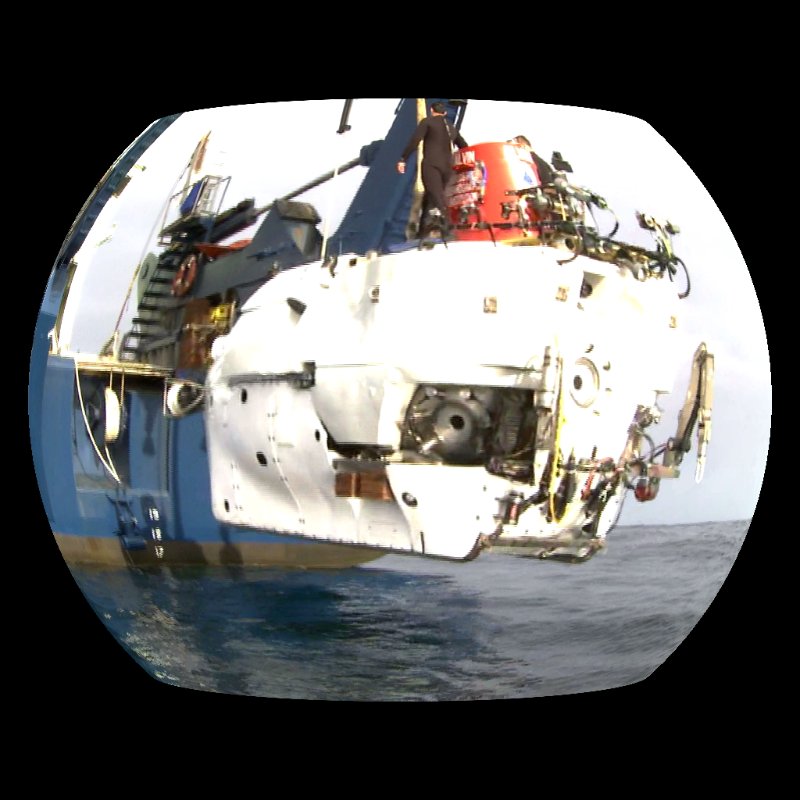 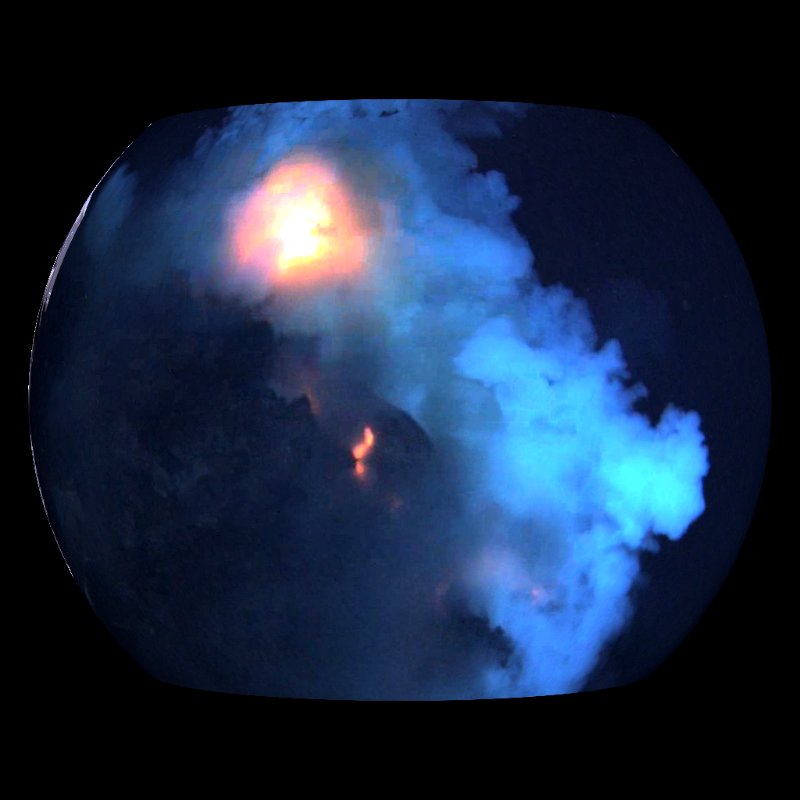