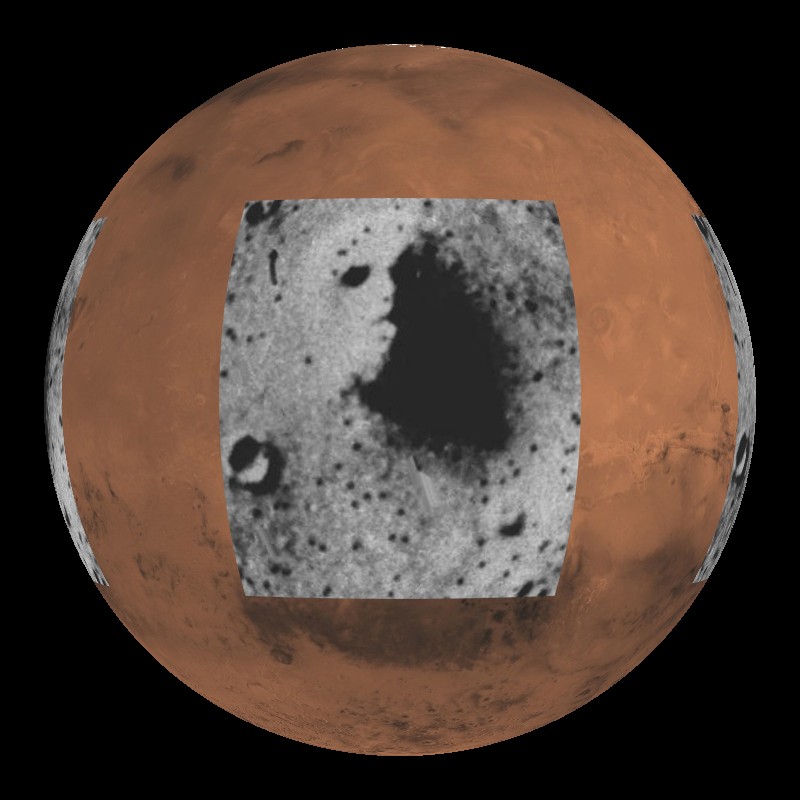 The Mars - Landscape of Extremes dataset describes the fascination that humans have had with the red planet throughout time. This narrative includes a description of the missions to Mars, the intriguing and extreme landscapes found from studying the planet, and questions that have been left unanswered. One of the biggest questions that people have asked of Mars concerns the possibility of life on the planet. From the mesa that appeared to look like a face, to finding bacteria shaped objects on a meteor from Mars, humans have long explored the question of life on Mars. The mantra of NASA has been "if we follow the water we might find life on this planet." The search for water on Mars has resulted in several missions with rovers exploring the planet. Researchers have found evidence of ancient water on Mars, though the current atmosphere of Mars is too thin to support water on the surface. Looking into the past of Mars will hopefully reveal what happened to the water of Mars. "Human exploration of the red planet thus far has been a story filled with curiosity, intrigue, excellence in engineering, starts and stops, and surprises" - from the dataset narration.