Age of the Seafloor (topography) 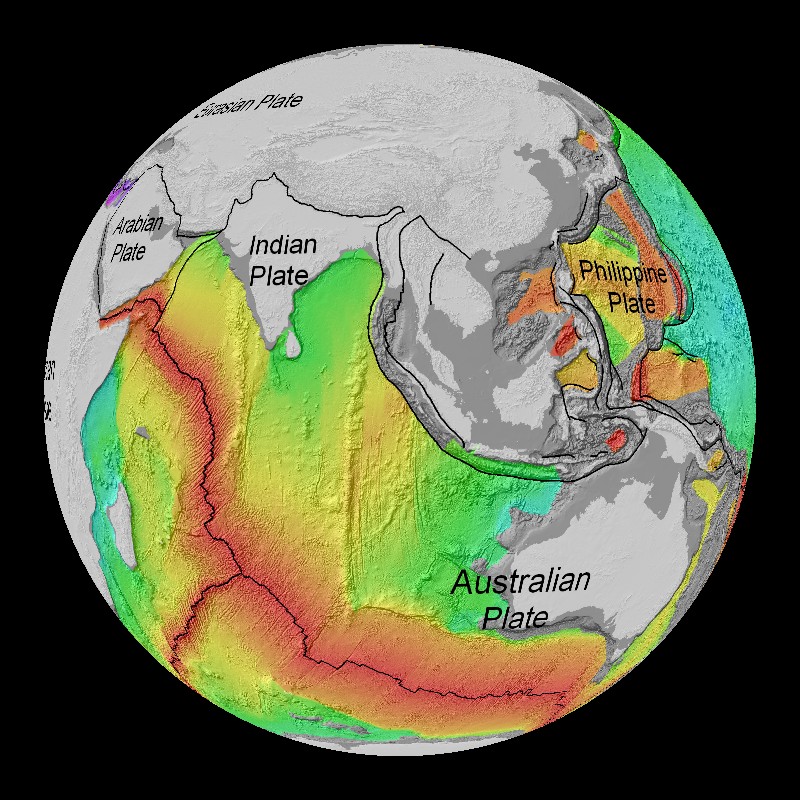 Age of the Seafloor (vegetation)

Age of the Seafloor Contour Lines