This dataset shows how the geostationary satellites actually collect data. Satellites don't take pictures of the Earth, rather they collect data by scanning the Earth. The GOES satellites for the United States take approximately 26 minutes to scan the entire Earth. There are 2700 scan lines in an entire Earth image. This dataset is an animation that illustrates the data being collected in the scan lines. The satellites are able to scan from east to west and west to east. Future satellites will only take approximately 6 to 7 minutes to scan the Earth. The same animation is shown on both sides of the sphere. 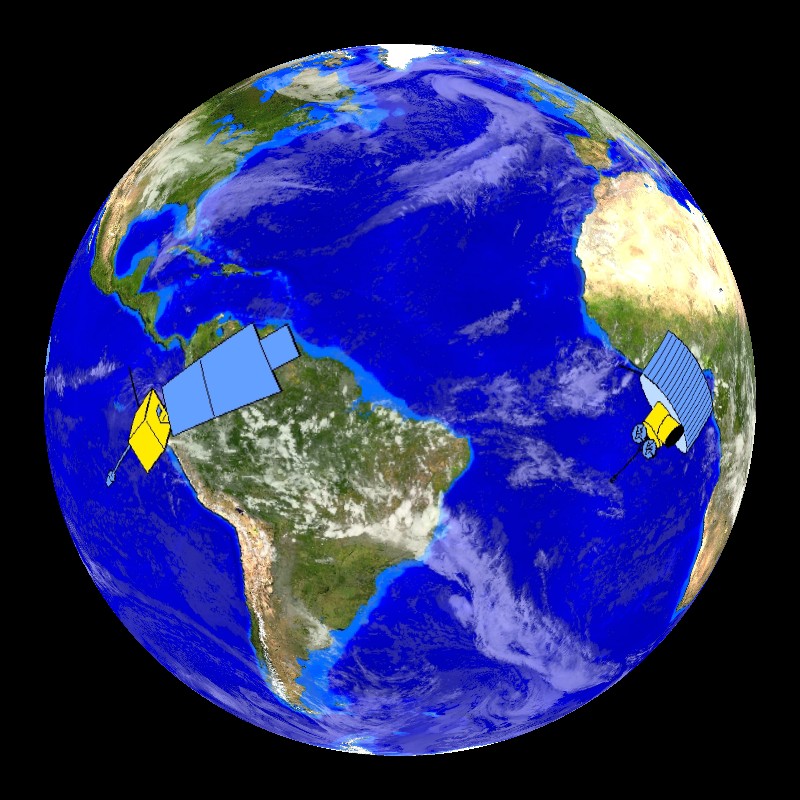