Many datasets have been created by utilizing the ETOPO2 dataset, which was generated from digital data bases of seafloor and land elevations on a 2-minute latitude/longitude grid (1 minute of latitude = 1 nautical mile, or 1.15 statute mile). The ETOPO2 is a combination of satellite altimetry observations, shipboard echo-sounding measurements, data from the Digital Bathymetric Data Base Variable Resolution and data from the GLOBE project which has a global digital elevation model. This dataset uses green, yellow, orange, red and white to denote increasing elevation of the land.

ETOPO2: Earth Color Enhanced shows the intricate topography and bathymetry of the Earth. The Himalayas in Asia, which are home to Mount Everest, the tallest point on Earth at 29,035 feet, are clearly visible. Other significant mountain ranges that are easily detected are the Andes in South America, the Rocky Mountains in North America, and the Alps in Europe. The longest mountain range in the world, the global mid-oceanic ridge system, can be found on the ocean floors and runs for approximately 37,000 miles. All of the mid-ocean ridges of the world can be regarded as a continuous oceanic ridge system. The Mid-Atlantic Ridge, which cuts through the Atlantic Ocean, has peaks that break the waters surface to form islands. The ridge joins the Indian Ridge which is to the east of Africa. All of these ridges are the result of plate tectonics. The plates in the Atlantic Ocean are slowly drifting apart causing the Atlantic Ocean to widen at a rate of 5 - 10 cm per year. Other notable features on the seafloor are the impressive trenches that have formed where one tectonic plate dives beneath another. The Marianas Trench between Japan and Australia is the deepest spot in the world’s oceans with a depth of 36,201 feet. The deepest part of the Atlantic Ocean is in the Puerto Rico Trench, off the coast of Puerto Rico. It has recorded depths of 28,232 feet. 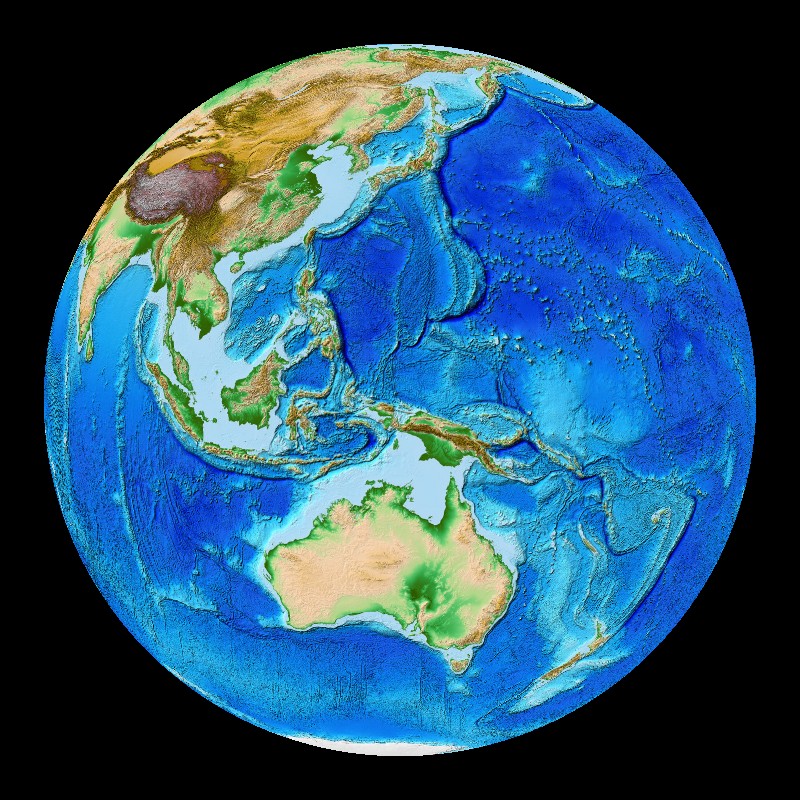 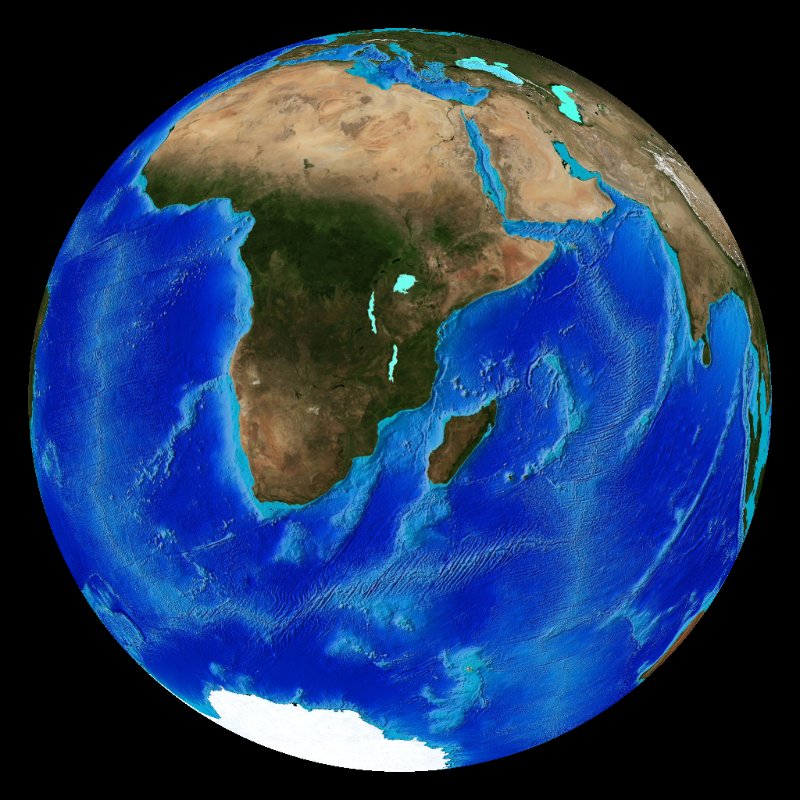 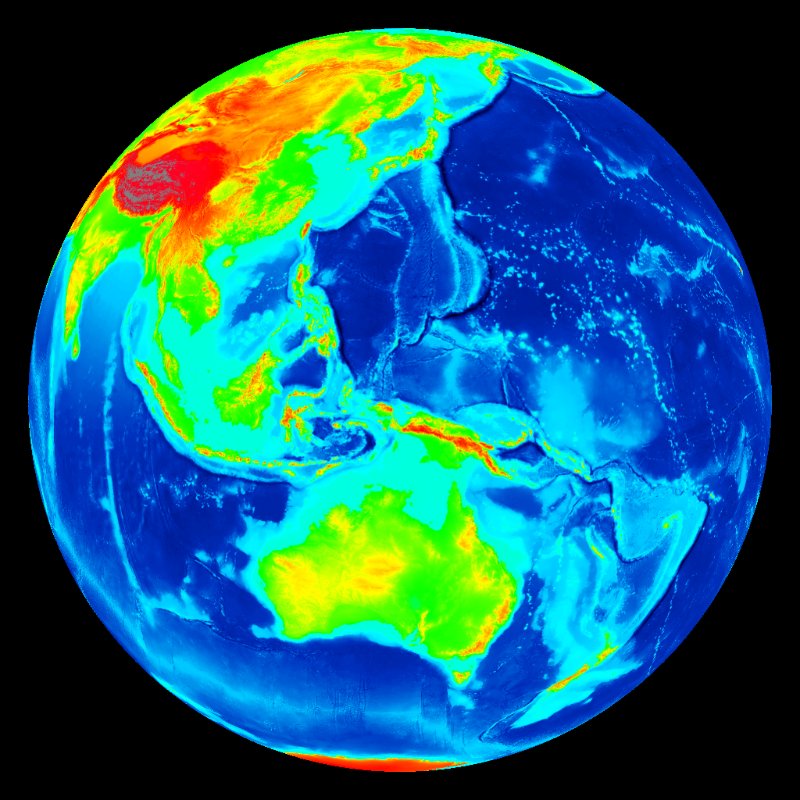 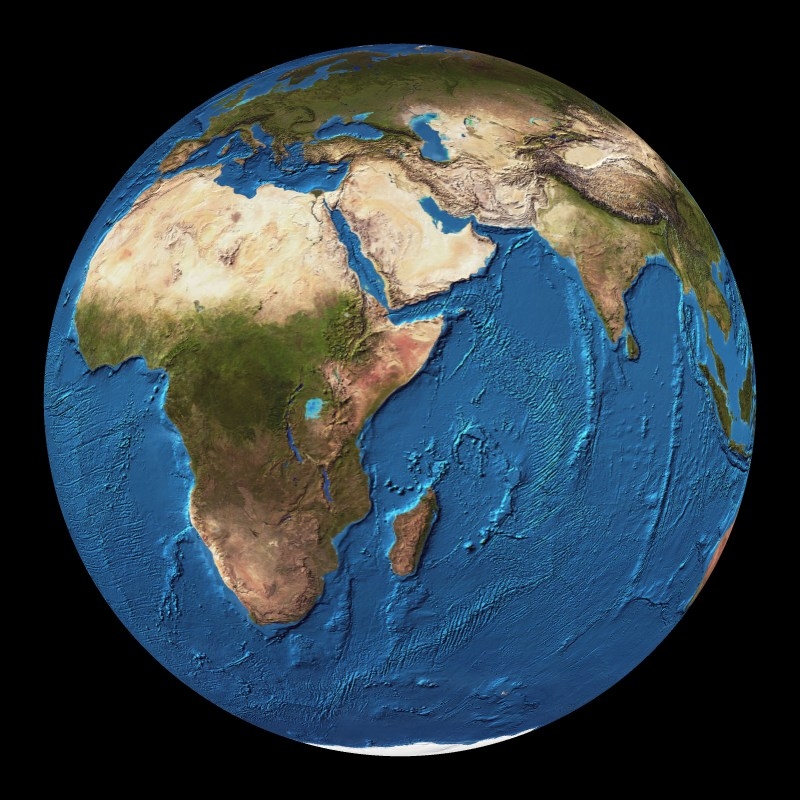 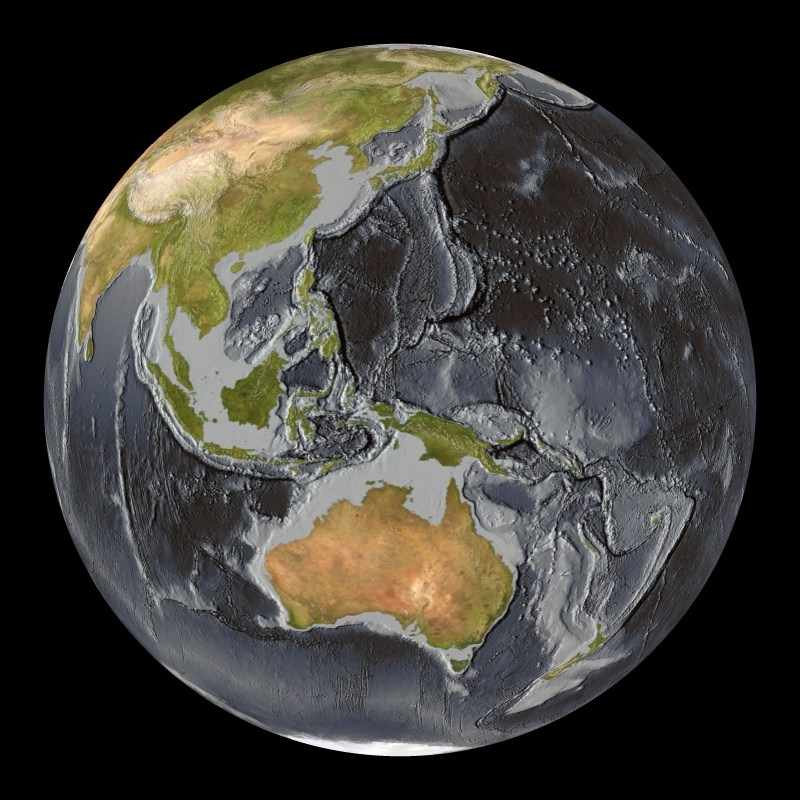 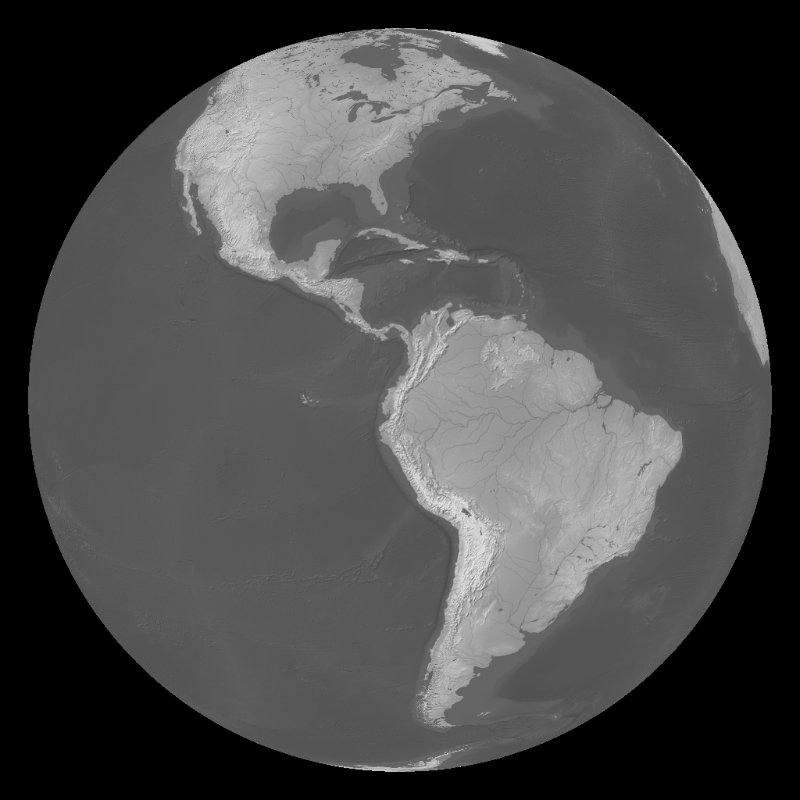